Crowdfunding Psychology: Why Should the Crowd Back your Project?

The clue is in the title: crowdfunding relies upon persuading your crowd to part with their hard-earned money in support of your project.

Although in rewards-based crowdfunding they may be incentivised to donate by the promise of an attractive reward of some kind, the process still relies on your ability to persuade them to contribute.

Asking yourself why your potential backers might want to back your project is a good way to find out how to make your campaign irresistible to your specific audience through your story, content and rewards.

We’ve put together the following pointers to help you convey your message to your backers, while rewarding their support with interesting perks. 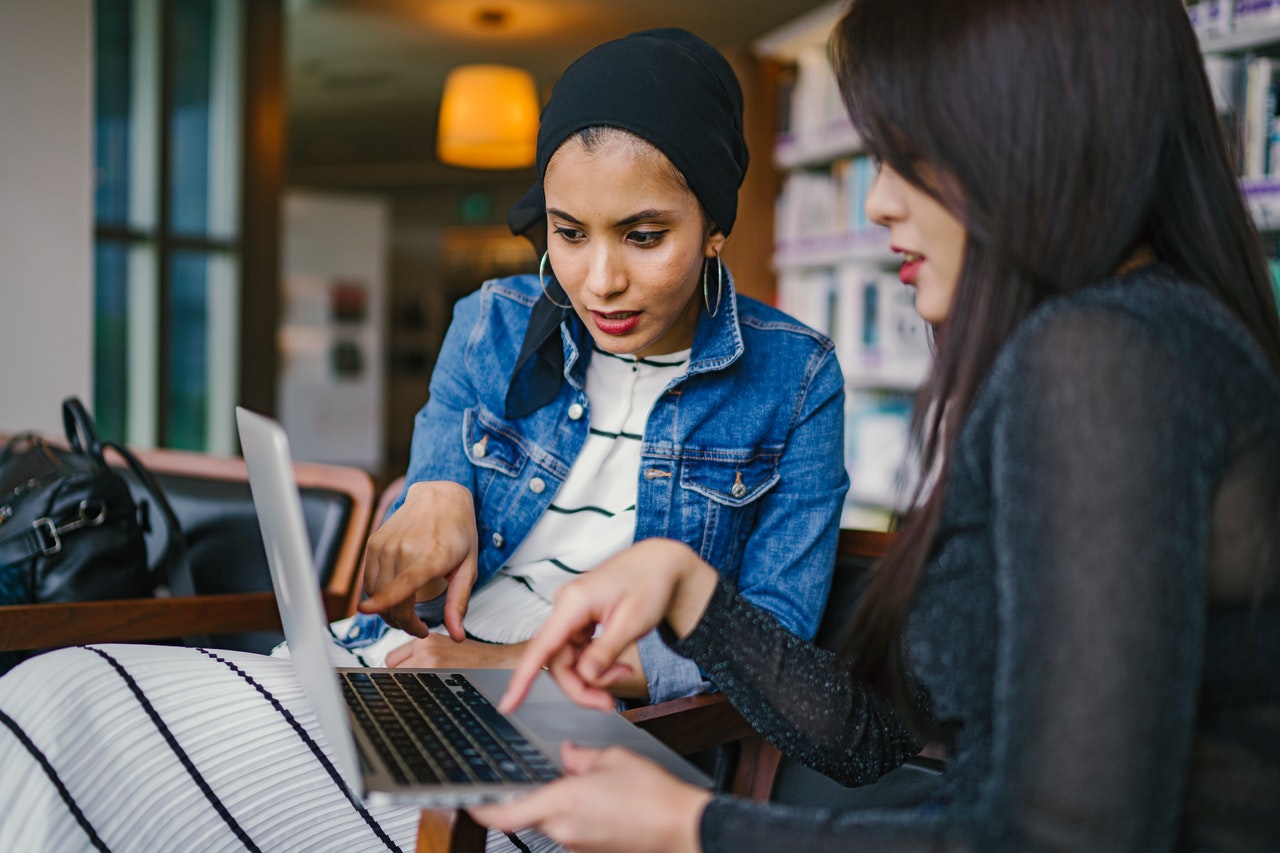 The success of your crowdfunding campaign is made or broken by the story of your project’s journey that you share. Make sure that this story is one that your potential backers will identify with on a personal level as well, perhaps by showing that your campaign will offer a solution to a problem long suffered both by them and you.

Transparency as to what their money will be buying will boost the trust your backers will have in you and your project, while knowing exactly what they are buying will help them feel like a crucial part of the project’s success. Encourage them also to donate what they are able, highlighting that any donation will make a difference. There may also be those inspired to make a random act of goodwill, who will simply wish to help you realise your dream – so make sure to publicly thank them for their support wherever possible.

The ultimate goal of any crowdfunding campaign is to make your backers feel like they are a part of the team, one of the people driving your project, and partly responsible for its success. Perhaps just by looking at your crowdfunding campaign and taking the time to read your story, backers are seeking this feeling of belonging as part of a community or tribe.

Backers often support projects that fit their own values, and so your project must be clear, concise, and yet exciting enough for them to wish to talk about it with their friends. This excitement could be inspired also by highlighting the limited time window of the campaign, triggering a sense of urgency in your backers who might be worried they’ll otherwise miss out. This urgency and momentum should be supported by your regular project updates to your community, to keep the campaign at the top of their mental ‘in-tray’. 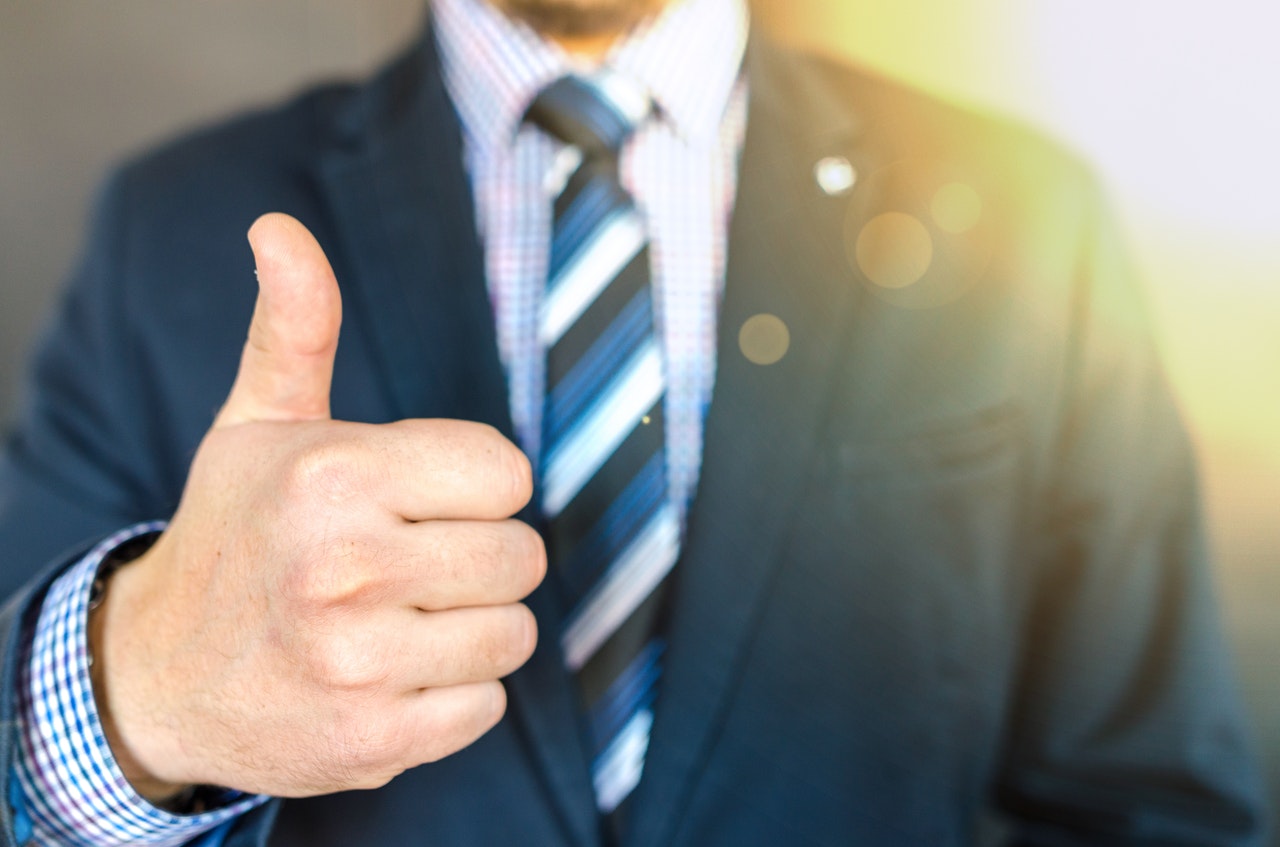 Apart from the satisfaction of supporting your project, most backers are also in it for the rewards. Whether they just receive the acknowledgement of a ‘thank you’, or something temptingly exclusive to the campaign, the rewards you offer your potential backers should be worthwhile enough to make them want to receive them. Since your rewards are such a huge selling point for your campaign, make sure to stress in the content that amazing rewards await those who donate.

On the flipside, your reward options should not be so vast that they serve only to overwhelm, or worse, confuse, your backers. Focus instead on some select incentives that are available exclusively to campaign supporters, such as a special event funded by the campaign, or a discounted price on a product pre-sale. Don’t forget that some philanthropic backers might define their reward as the social benefits the project will bring if successful. Whatever your rewards, as ever, just make sure that you have the resources and funds to deliver them as promised, within a stipulated time frame.