Part 3: The Sectors Most Commonly Associated with Crowdfunding

In recent years, crowdfunding has grown from simply being a means to raise funds, into a vital tool for businesses and causes across a variety of sectors to gauge their target audience’s interests and needs.

In this third and final part of our series exploring the sectors that fit most comfortably into the crowdfunding arena, we present a further six that thrive using this hugely popular and crowd-focused method of alternative funding. 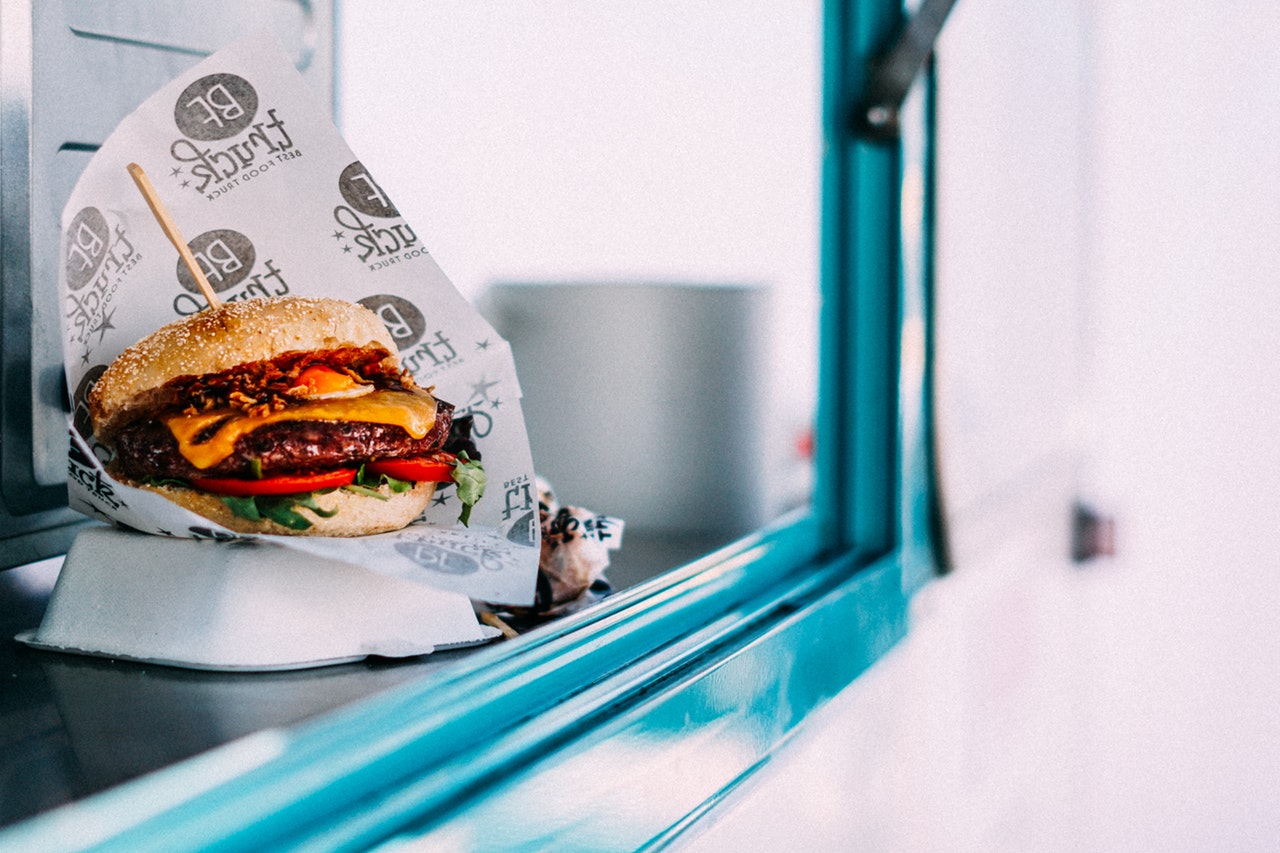 The universal language of food has been bringing communities together for centuries –so anything food-related is bound to excel in a crowdfunding environment. Everything from food trucks and markets to restaurants and major culinary events has found crowdfunding success, as has established venues seeking to introduce a new culinary concept, product or dish, or to improve equipment.

Crowdfunding benefits these ventures by offering a fast, efficient way to promote their mission, brand, and products. Rewards-based crowdfunding is especially ideal for food-related projects as they are often able to offer meal coupons, discount gift cards or culinary classes as rewards, creating a community of people who are passionate about food culture and ready to support the campaign’s cause from the word ‘go’.

From structural design like architecture, to decorative design like interior design and graphic design, the design sector umbrellas a multitude of genres. Likewise, crowdfunding is applicable across the design spectrum, whether for a design start-up first launching its services or an established business seeking to promote a project or installation, or to fund equipment or a new design concept.

The platform that crowdfunding provides is also of great help to design campaigns, since they can showcase designs and gauge the early reaction of their target audience, with the potential of establishing the design brand and helping it to grow and compete with larger design houses. 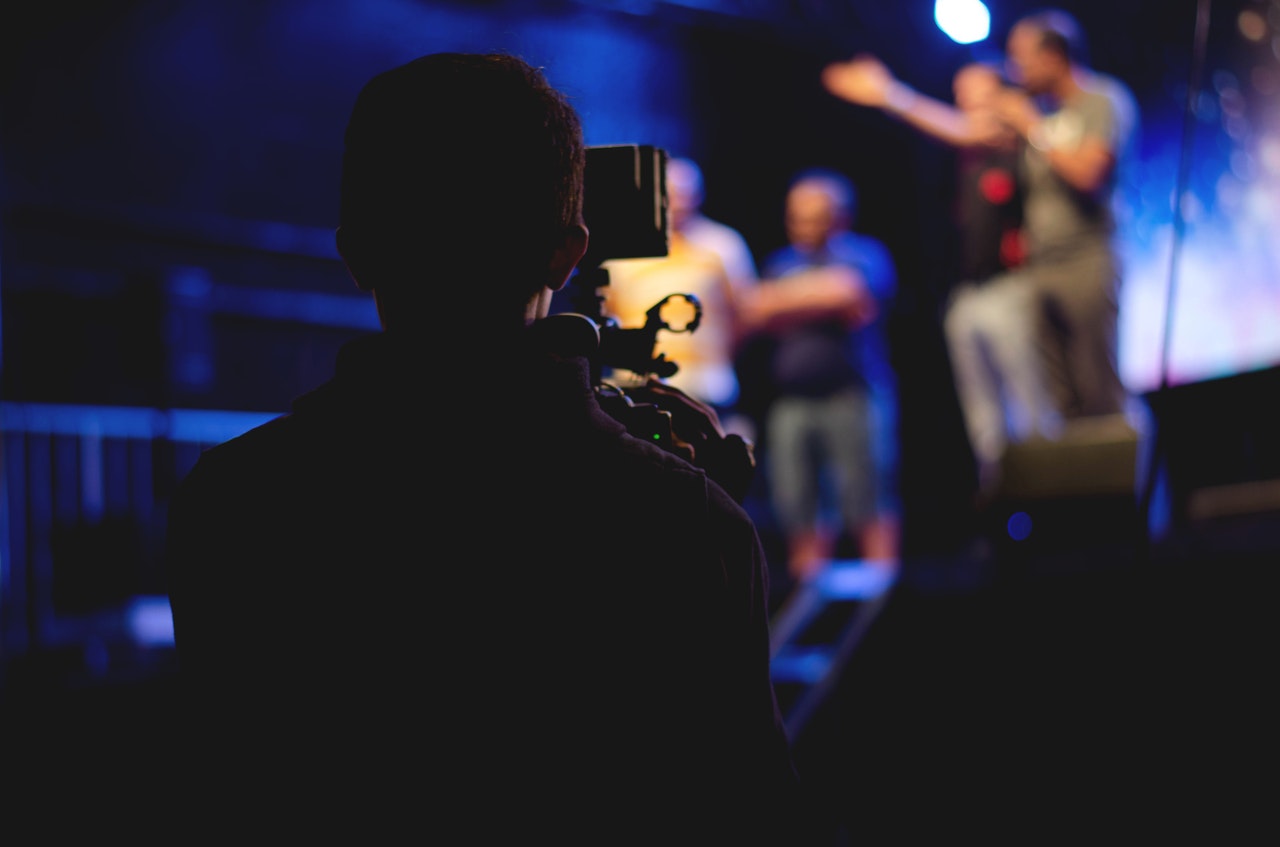 For a medium that depends so much on an audience, what better way to fund film and video projects than via the crowd? Crowdfunding campaigns have funded practically all film-related genres including animation, documentaries, movies, music videos, web series and short films.

As a vital tool for independent filmmakers who are looking to put their film studio or project on the map, crowdfunding may be used to complement other funding from film institutions while gaining followers. A campaign can also be a platform for the filmmakers to test out the film’s subject with their target audience, while building a community of influential supporters who may well invest in other similar projects in the future.

Crowdfunding can be an essential tool for writers seeking to publish their work. Offering an alternative to more traditional means of publication, writers can use crowdfunding to fund publication instead of publishing houses, or as a way of attracting the interest of potential publishers if the campaign becomes popular.

Through publishing campaigns supporting everything from children’s books to poetry, journals and magazines to novels, crowdfunding helps create a buzz before the work is even printed, while building a valuable subscriber list. Would-be authors also use crowdfunding to gauge their target readership’s reaction to their work and have used funds raised to help cover the costs of designing, editing and formatting it. 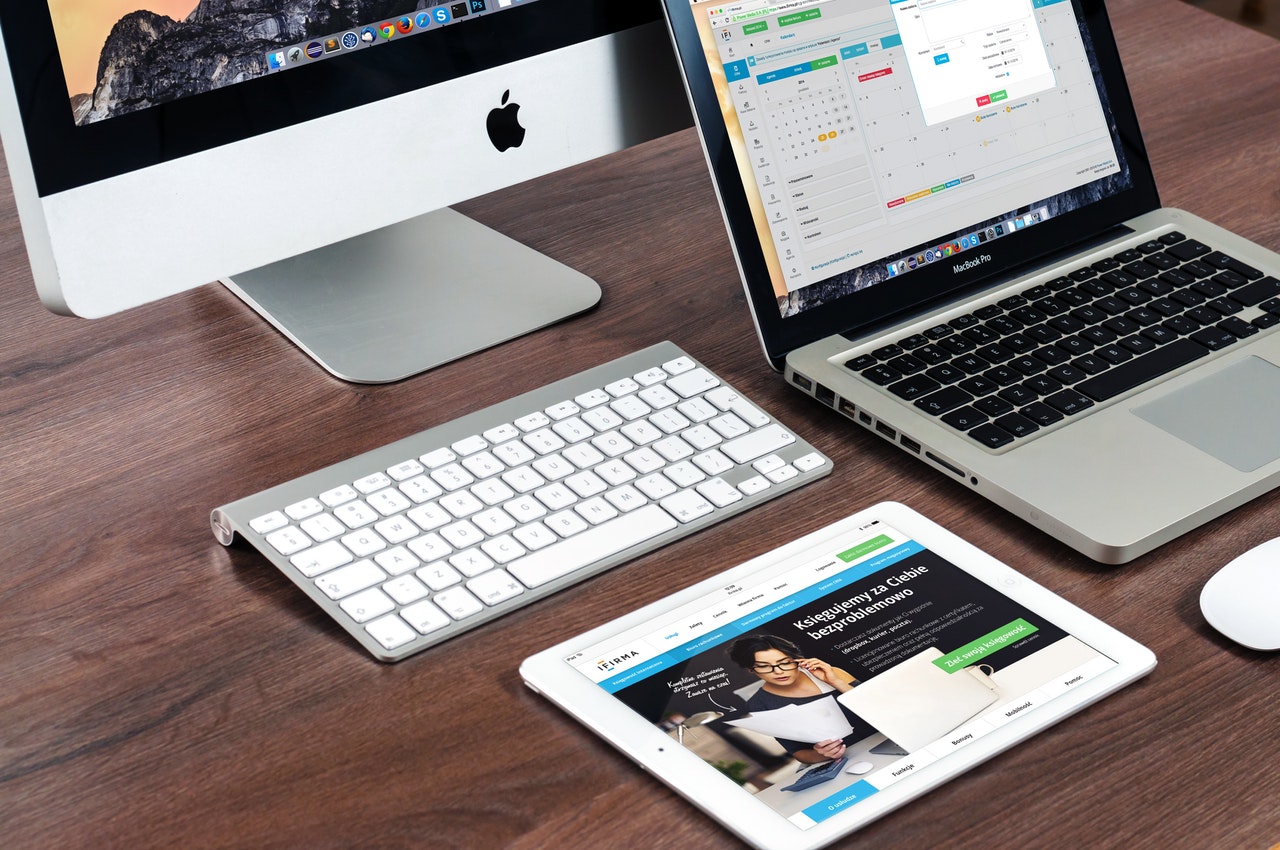 Anything that is innovative and emerging in the vast world of technology such as electronics, robots, gadgets, apps, software or equipment has found success through crowdfunding. In fact, an online campaign has become the ultimate digital platform for innovators and inventors to showcase their inventions and promote them to a larger, more visible and reachable audience.

An increasingly gadget-savvy crowd means that tech-related projects are more likely to find interested backers, especially in campaigns for products that can solve commonly-experienced problems. If these inventions then prove popular, it is also more likely that they could become stable market products.

Even in the digital age, board, card, strategy and role-playing games have retained their popularity, especially in the crowdfunding arena. As a social activity that offers something for everyone, board games have thrived through crowdfunding, with ever-increasing demand paving the way for an even wider selection of collective and competitive fun games.

While crowdfunding enables board game publishers to launch new games without the need to cover expensive up-front costs, it also helps them to measure the public’s reaction to the game, which encourages campaigners to be creative and innovative as they express their vision of the game.