When it comes to finding that first capital needed to kick-start a project, crowdfunding has been shown to be one of the best ways of raising it.

As the name suggests, crowdfunding relies on backers from a project’s ‘crowd’ or audience putting their money behind it. And when it comes to inspiring as many backers as possible, campaigns that include a video seem to have the edge over those that do not.

Videos offer distinct advantages, both in communicating your project story and in promoting your campaign as an integral part of your online marketing strategy. Campaigns with a video tend to generate extra funding by conveying a large amount of information in a short time. The power of moving images and sound also offers a stronger emotional connection with backers than text on a page – and an emotionally-connected audience is one more likely to support your campaign.

Here are the seven essential steps you should follow to help you create your game-changing crowdfunding video.

1. Be sure to reflect your brand image and strategy

How potential backers perceive your project could make or break your campaign, so consider exactly what your audience experience should be to get results.

Establish what your project is all about, who it targets, what unique proposition or solution it offers and why anyone should back you and your project. These considerations will help you confirm your ‘brand’ for the campaign and plan accordingly – leaving viewers of your video in no doubt as to your direction and intentions. 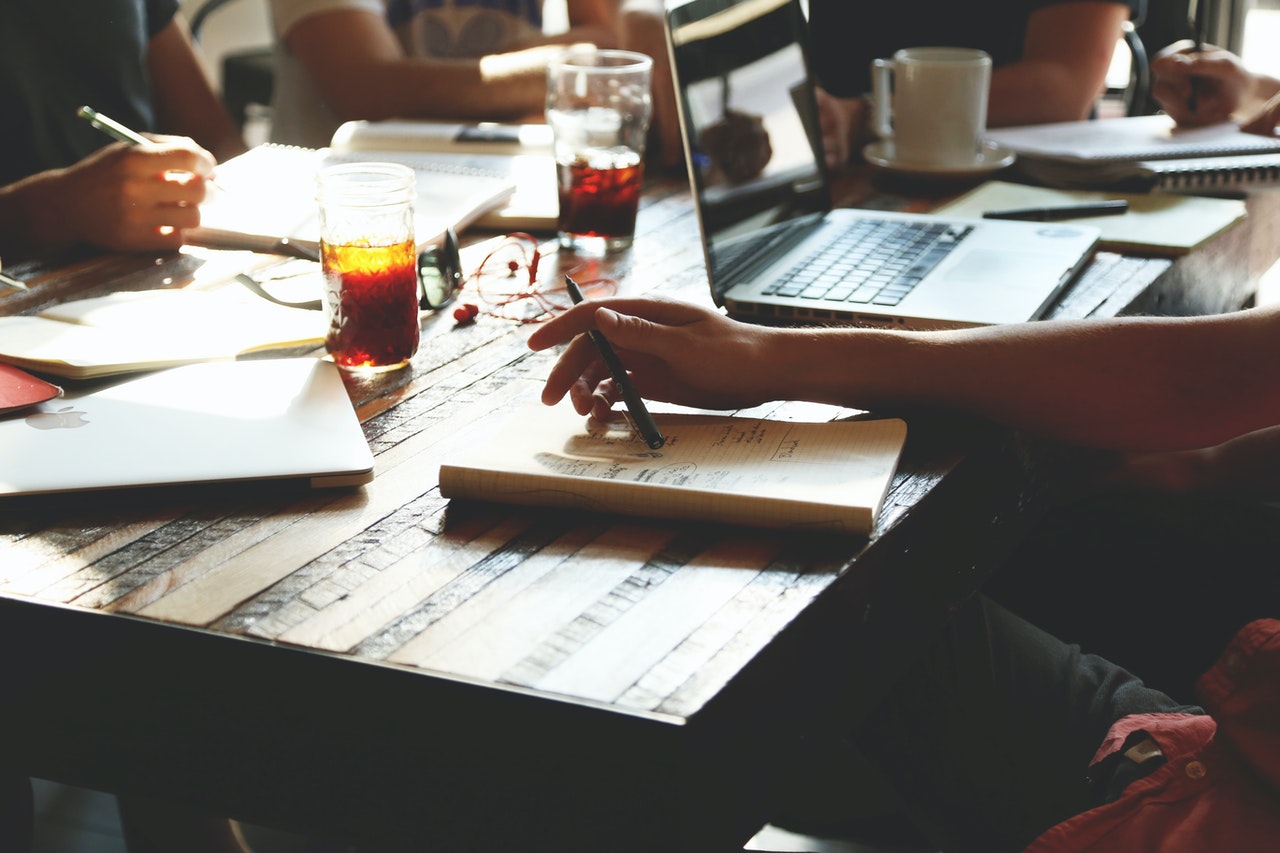 Now is not the time to make up what you say as you go along. Approach your video as you might a film about your project, by preparing a well-produced script that covers the purpose of your campaign and anything else you feel your backers need to know.

An effective video is one that presents your content in an attention-grabbing way – perhaps by including animations and pictures to help express your idea – while clearly asking and thanking your viewers for their support. Make sure to focus on the story behind the project and the people in your team to encourage that all-important emotional connection

3. Make it short and simple

Let’s face it: would you watch a video about a crowdfunding campaign that is more than three minutes long? If you wouldn’t, then you can’t expect your potential backers to do so, either.

An interesting video that is short and simple – anything between two and three minutes long is ideal – is the best way to ensure viewers will watch it to the end and absorb your message.

4. Do not compromise on video quality 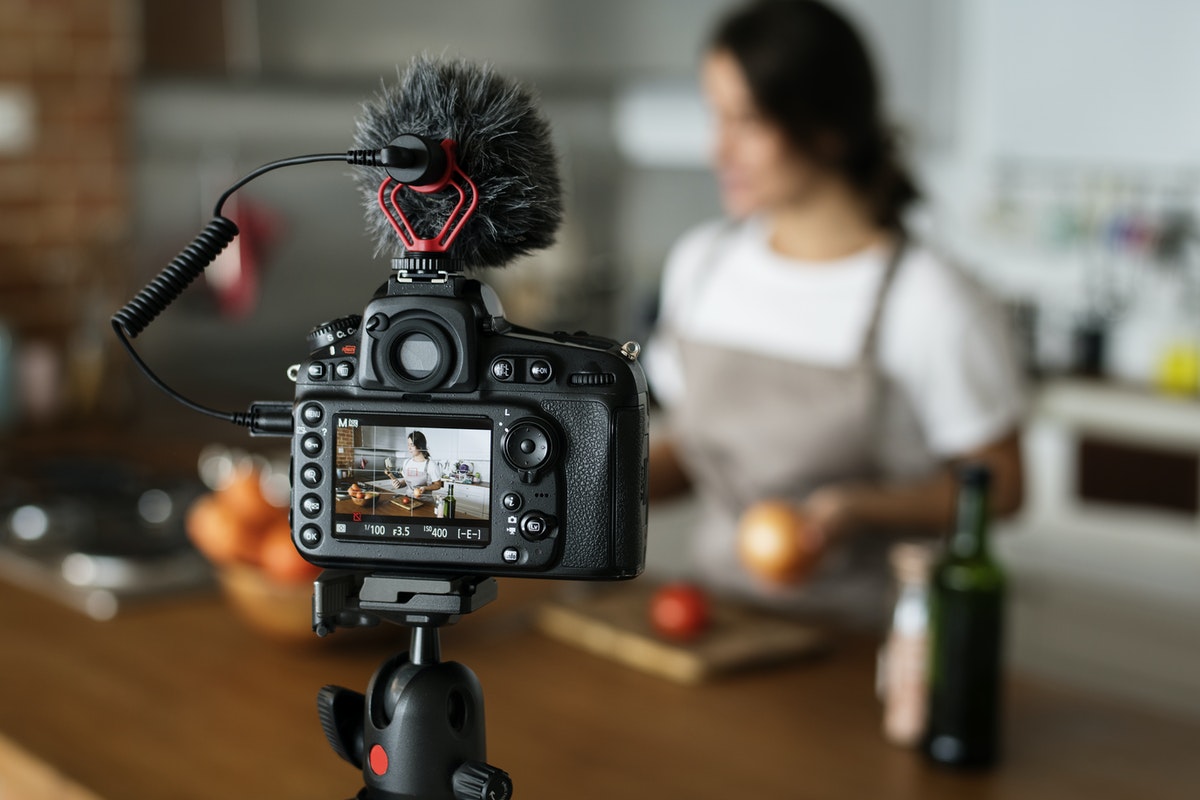 This video will be your first impression on potential backers, so good quality production values such as audio and lighting are vital.

Shoot your video onto a clean background in a well-lit room, placing yourself as far from it as possible to create a good depth of field. You can record on your own device, provided you have a tripod or something similar that will hold it stable and steady.

Ensure the audio is crisp, high quality and working perfectly, since viewers may stop the video if they can’t follow what’s being said. A clip-on microphone is a good investment if funds allow.

Letting backers meet the real you is key to crowdfunding success. Often, backers will be more willing to support the person behind an idea, than the idea itself.

Humanise your campaign through creating a good overall tone for your project. Keep the focus on you as a person, clearly sharing who you are and your motivations behind the campaign. Again, with strong content comes emotional engagement with your followers – and funding.

The quality of your video matches that of your campaign, so make sure it is top-notch when you are editing it in post-production.

Consider investing in video software – or outside expertise – to help you edit your video, making the most of the many editing tutorials available online. 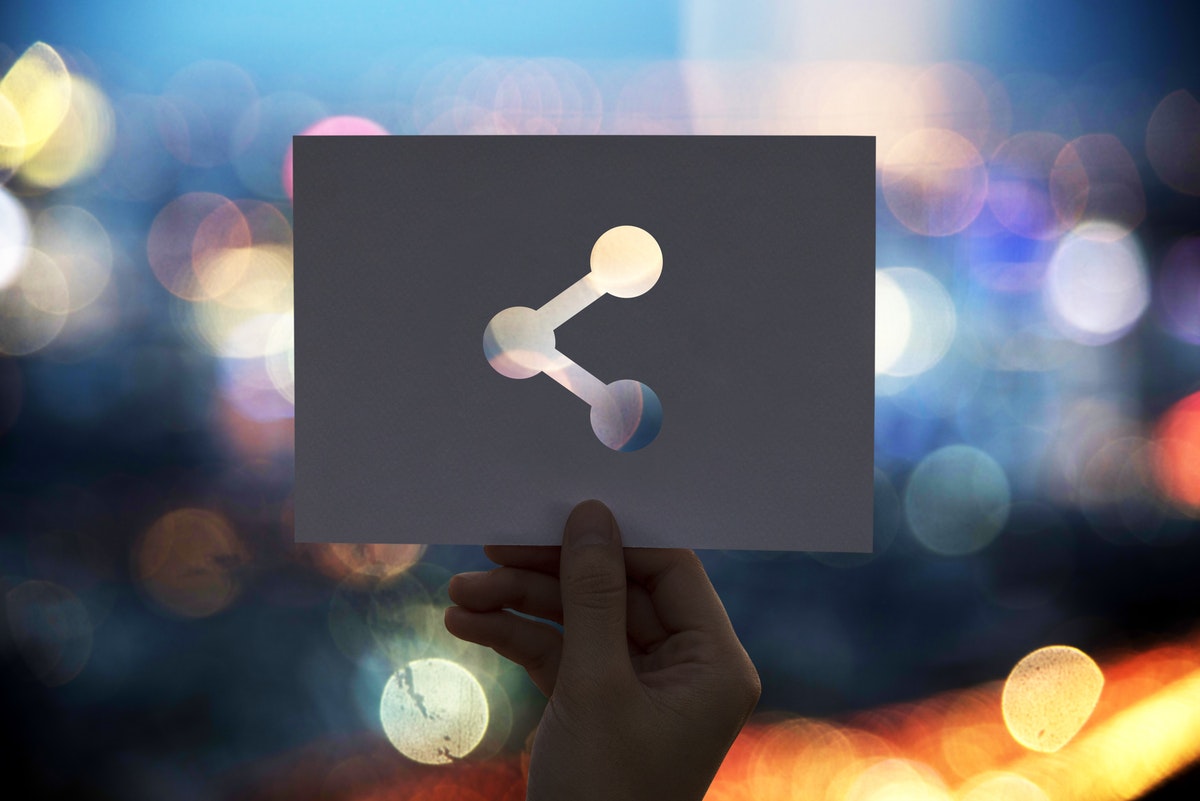 Once your completed video is ready, it’s time to use it to increase your reach to as many potential backers as possible.

Your goal is to make it visible everywhere, so post or share it on as many channels as possible, including social media, press, email and via your own network – and ask your followers to do the same.