Why your Crowdfunding Campaign should have a Facebook Page and Group

In today’s digital age, practically everyone is on social media – and, consequently, most brands, stores and causes have an online presence in order to fully engage with them.

It makes sense then, that your crowdfunding campaign should also have its own dedicated space on social media, where it can start (and crucially, maintain) a dialogue with its target audience or followers, and build a community that is focused on your project.

Of course, there are several social media platforms on which you could choose to do this, but in terms of audience-reach and interactivity capabilities, the best one to start with is Facebook. And by creating both a Facebook page and a Facebook group for your crowdfunding campaign, you will be giving it the best chances of success by potentially reaching individuals well outside of your existing network. 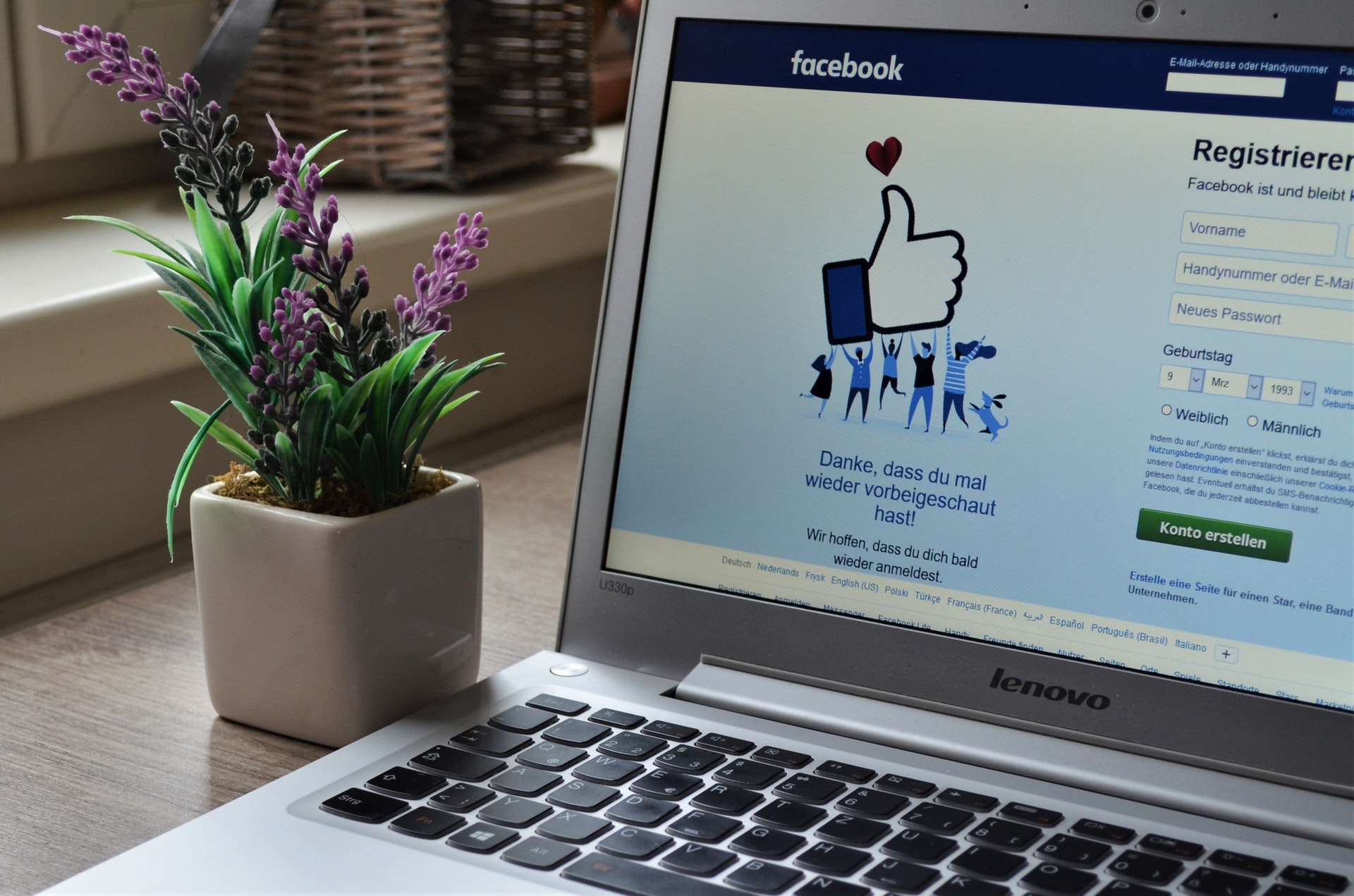 Facebook has evolved into much more than just a place for friends to chat – it is now a legitimate global business resource. Businesses of all sizes from tiny corner shops to big-name brands have opened a business-oriented Facebook page that they use for promotion and to engage with their customers, and this is something that your crowdfunding campaign can use in much the same way.

Your campaign’s Facebook page can serve as its showcase, its homepage, its central headquarters on the net (so much so, that many choose to open a Facebook page instead of creating a website!). It will clearly detail what your project is all about, what its main goals are, and how it could benefit the wider community.

Anyone with an interest in your campaign can follow the page for updates and more information, connecting them with like-minded individuals, and providing you with valuable insights that you can use to enhance your project or campaign content. You could even, if your budget allows, purchase boosted posts to reach wider audiences still.

Your Facebook page will only be as effective as the work you put into it, however. Relevant, interesting and regularly updated content, combined with quick response times to any project queries raised by followers through the page, is key to success – while poor, outdated content and a generally neglected page could well sound a death knell for your campaign. Make sure to factor in the regular maintenance of your Facebook page into your pre-launch campaign project plan, and it could make the difference between simply hitting your funding goal, and exceeding it. 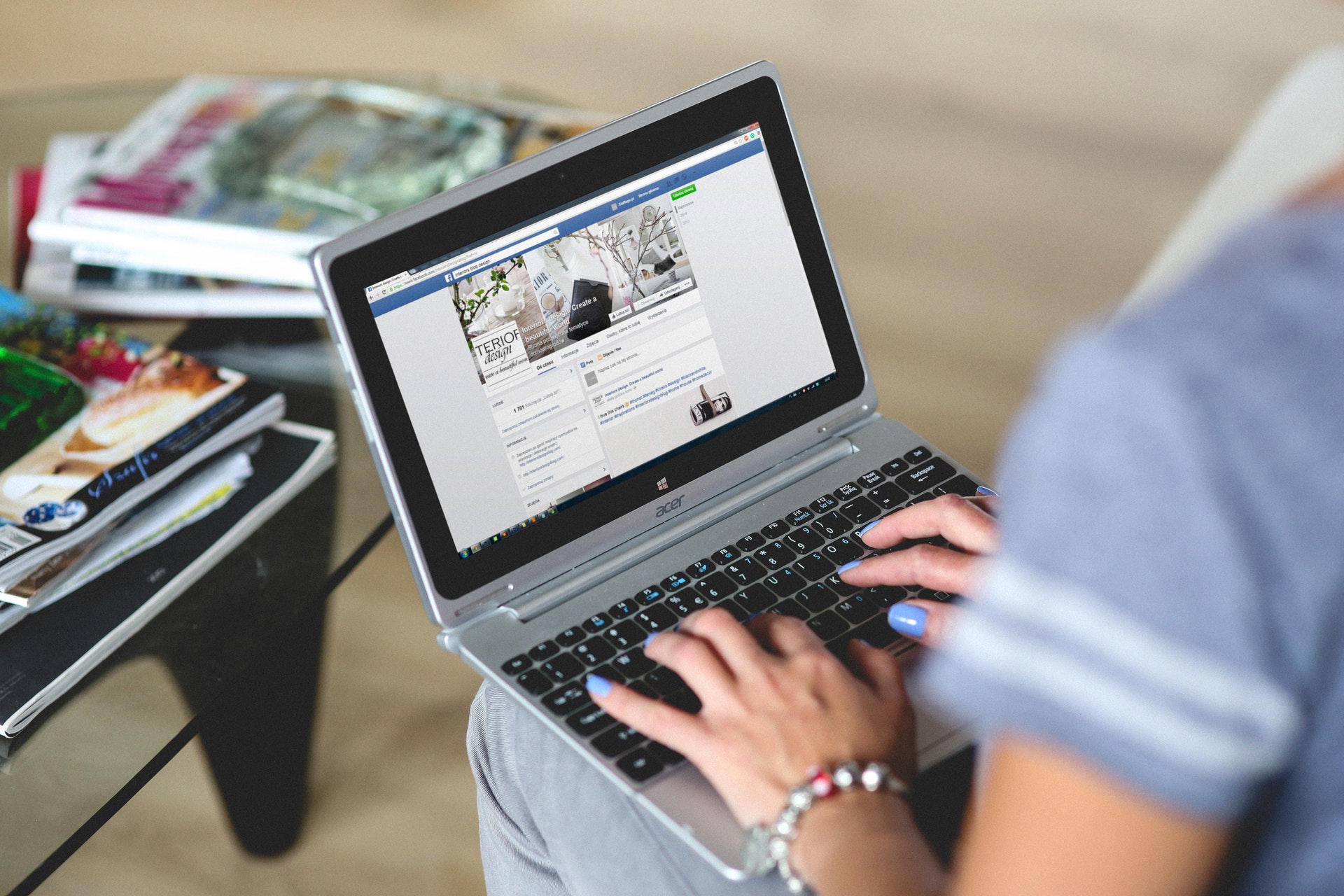 Unlike a Facebook page, which tends to focus on the business’s or project’s voice, a Facebook group is essentially the voice of the community. A Facebook group functions as a hub whereby all those interested in a similar topic can chat and share content about it, so it can be an extra space for you to promote related events to an already interested audience.

Groups can be affiliated to your Facebook page, so users will know that it is officially associated with it and can join to talk with the community more about the campaign – giving you and your campaign two platforms instead of only one on which to interact with potential backers. Group admins also have the capacity to invite community members to join the group, if you feel they would be interested.

Many crowdfunding campaign owners even use Facebook groups as a valuable tool as part of the pre-launch phase, where they can garner how people will perceive the upcoming campaign and facilitate discussions with a tailored community in order to obtain important feedback.

By fully utilising the free online resource of social media, particularly a community-focused platform such as Facebook, you will be able to increase awareness about your project and persuade more potential backers to help propel your crowdfunding campaign towards success.

Need more advice about how to get your campaign’s social dialogue going? Chat to us!