Up until a few years ago, Halloween didn’t mean much to us Maltese; all we knew was that it featured a lot in American movies. However, in recent years, we’ve seen a surge in interest in all things spooky, scary, creepy and horror-y, especially around this time of year. This celebration of the dead also seems to inspire many-an-artistic-project and with this increase in public interest, crowdfunding campaigns for Halloween-related projects seem to be the way forward!

Here are a few campaigns we like and some ideas for local projects that we think would work just as well.

With a name like ‘Raised by Bats – A star-studded Gothrock album from Aurelio Voltaire’, who wouldn’t donate? The musician’s 11th studio album featured established artists like My Chemical Romance, Dresden Dolls, The Mission UK and The Birthday Massacre, so it didn’t come as a surprise that the project raised $53,793 – a whole lot more than the $10,000 it originally aimed for. Now, how about a crowdfunding campaign for a goth comeback by Niki Gravino and the Vile Bodies featuring The Areola Treat? We’d like that! 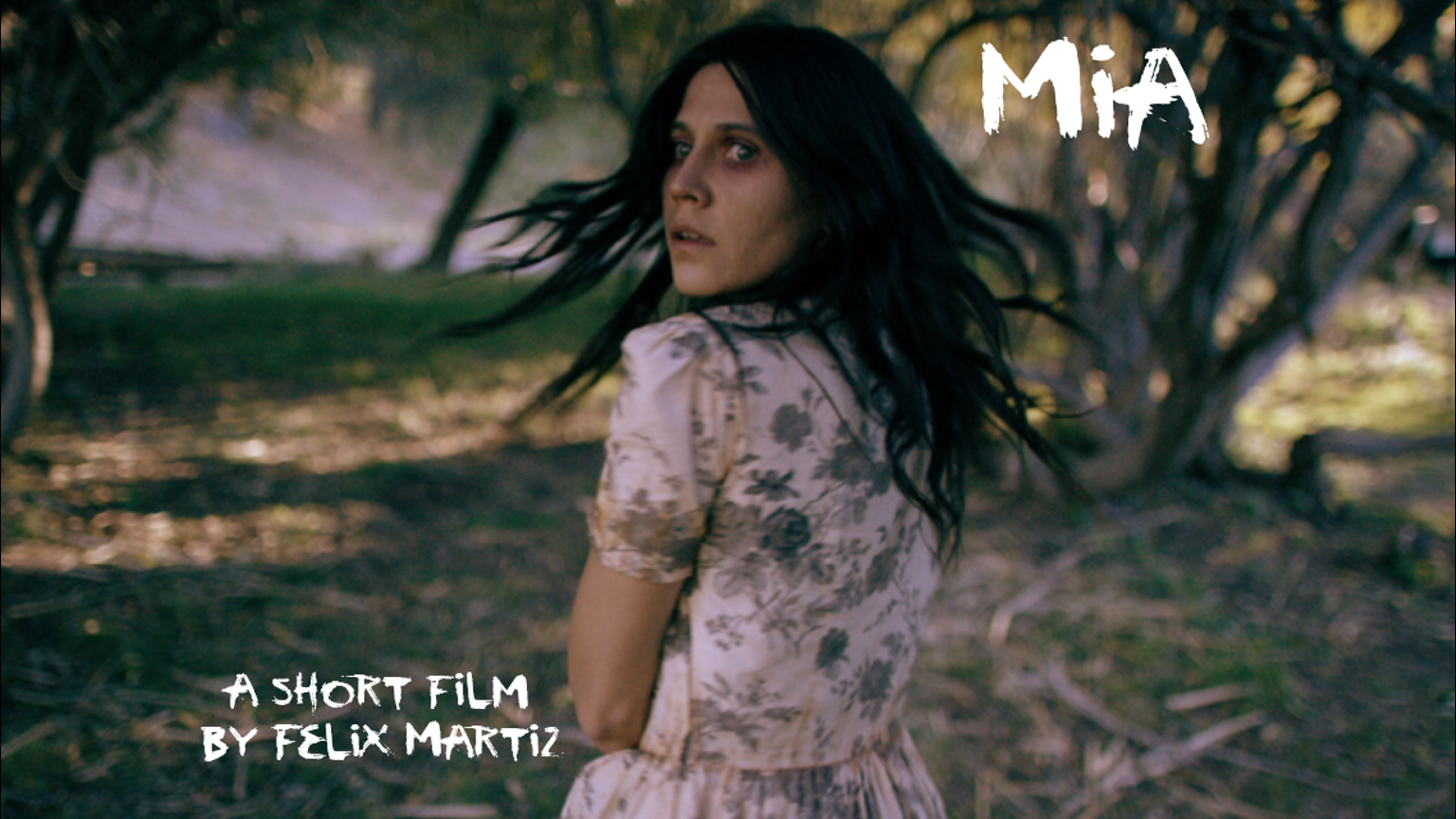 Another favourite Halloween crowdfunding project is, of course, the horror film. The campaign for short film Mia had 40 backers pledging $3,745, exceeding the original goal of $3,200. The film is a character-driven short horror film about the evils that arise within us when we don’t let go, and deals with loss, obsession and holding on to the past. A few years back we saw Maltese short horror film The Artist take shape, but isn’t it high time we crowdfunded for some other gore/horror, or better still, a zombie film?
https://www.kickstarter.com/projects/400883624/mia-a-short-horror-film

To finish off our list, we liked how 1,702 San Franciscans crowdfunded what was touted as ‘The Largest Halloween Party on the West Coast’ with $108k raised to rent a four-storey party yacht, which featured 10 open bars, live DJs and 1,500 mad partiers. Judging from the photos on the Facebook page https://www.facebook.com/tilt/photos/?tab=album&album_id=578708475527658, it it seems like the campaign (and the party) was a huge success. We think that a crowdfunding campaign for a creepy Halloween-themed party on a boat or in remote field somewhere might work a treat for local party revellers too.

But wishlists apart, we’re currently featuring a spooky campaign of our own, to raise awareness and funds for Cystic Fibrosis. H’16 Trick or Treat is the annual fright-fest that takes the form of a spooky walkthrough in Swieqi, and the goal is to raise €500 for the Cystic Fibrosis Trust. Donations on our page start at as little as €2, which will secure your entrance into the walkthrough, as well as a personalised ‘thank you’ note and two treat tokens on the night. Higher donations will receive more ‘treats’ – so what are you waiting for? It’s nearly the creepiest night of the year!