Jean Anouilh’s Antigone is a classical play that explores the tension that occurs when a young girl decides to defy her uncle, the king of the town, by burying her brother, killed in a civil war. The play will be set in a Victorian circus, with all the characters in the narrative performing circus roles under the tent of Thebes! This production is supported by the Malta Arts Fund and is produced in collaboration with the Manoel Theatre. 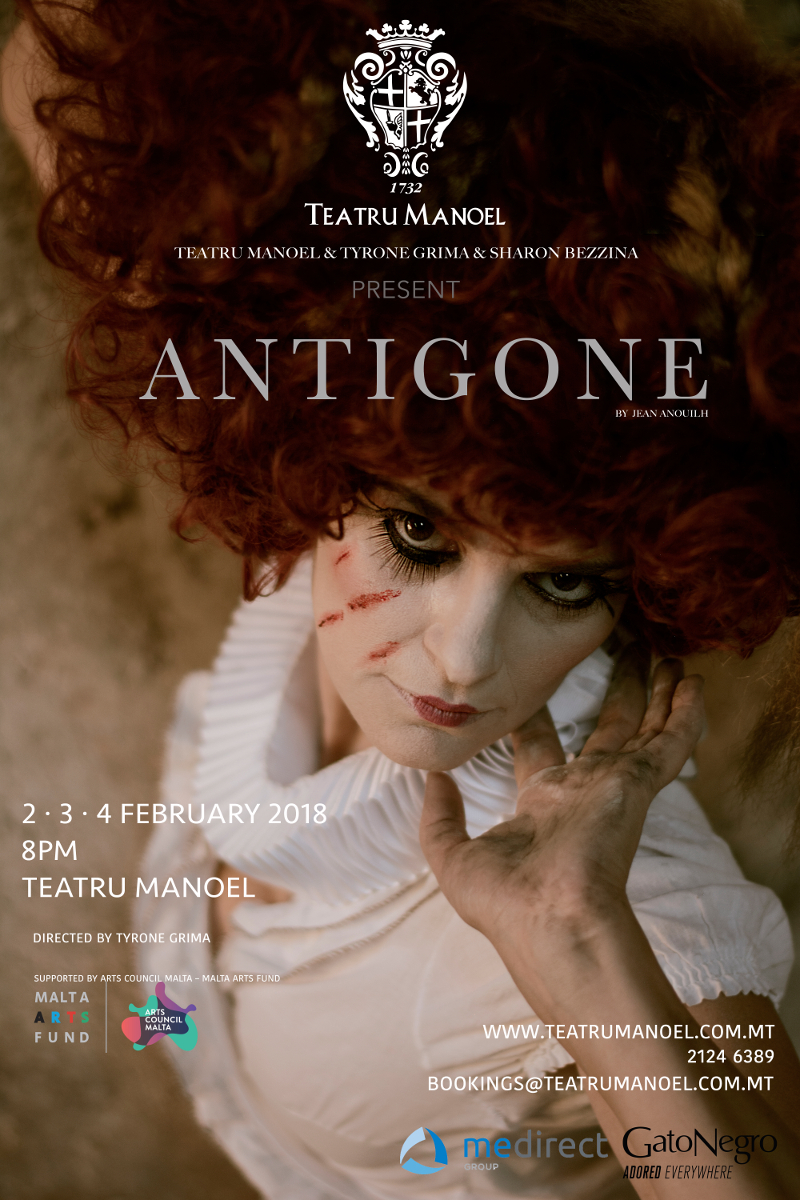 The objective of crowdfunding is to help us make this project happen – the actors are receiving training from Italian circus professionals to ensure that the skills learnt will be used in the production. The crowdfunding will cover these expenses. 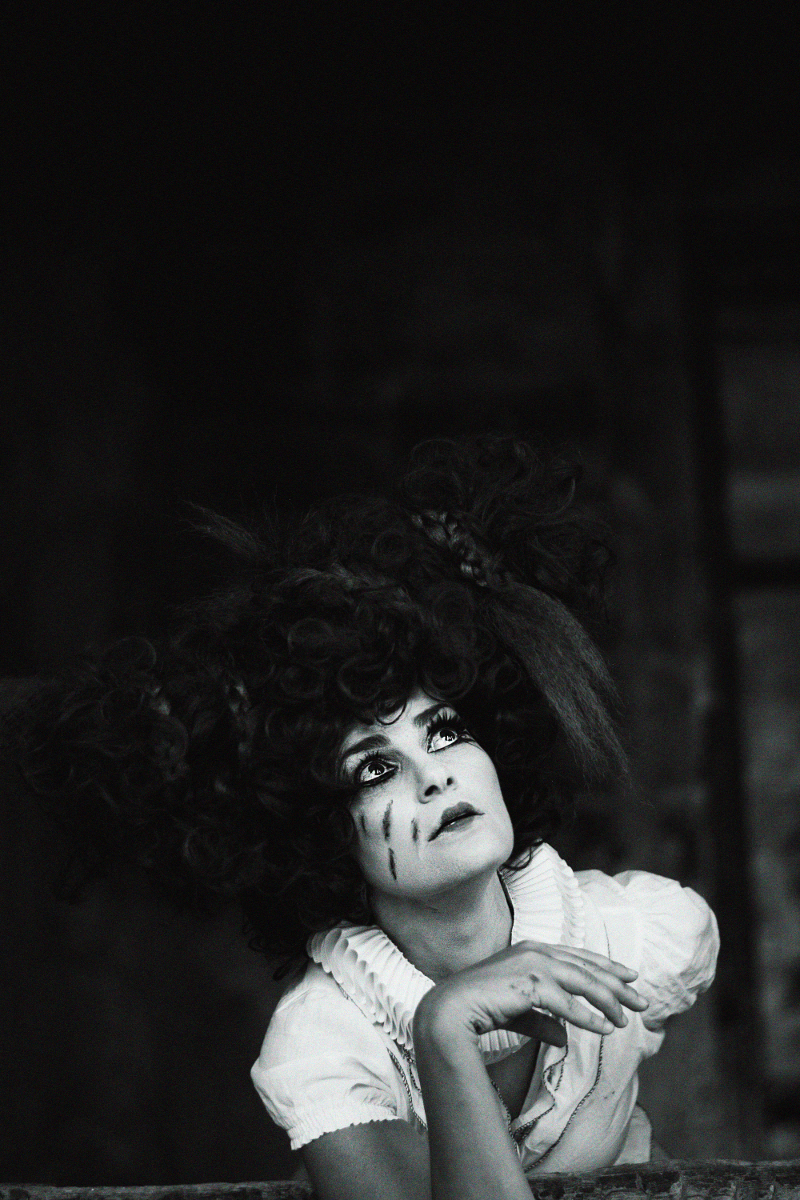 Joining the production team are a number of exciting artists. Costume and prop design is in the hands of Angele Galea. Adrian Mamo is transforming the set into a Victorian circus, with the exciting music composed by Chris Gatt, and lit up by…Chris Gatt 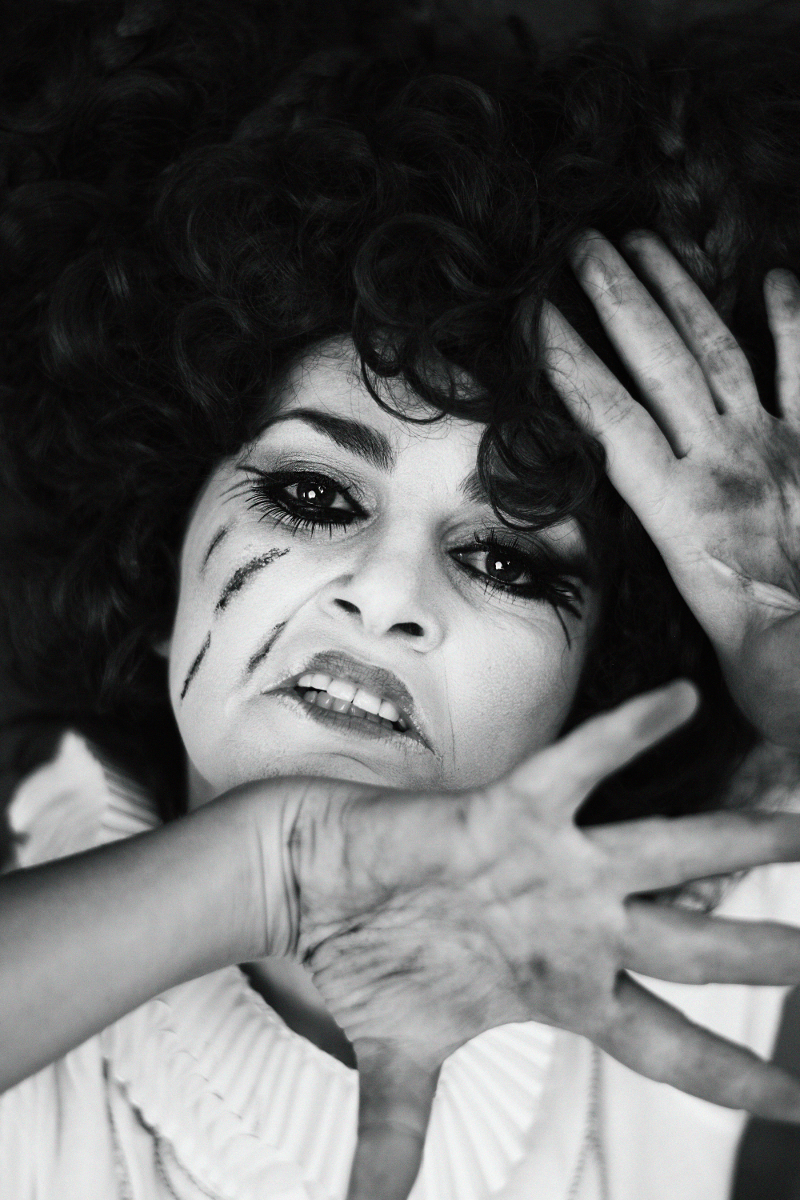 When will the performance be held?

How will the rewards be delivered?

Leave your email address and we will contact you with all the necessary details.