Bringing some of the finest local talent together in a state-of-the-art Paris studio to perform music which is fun, flexible and fresh.

‘Explorations’ is the most recent album project led by saxophonist and composer Carlo Muscat,and featuring an all-local line-up with pianist Joe Debono on Fender Rhodes, Oliver Degabriele on bass and Joseph Camilleri on drums. The recording took place at Studios de la Seine in the heart of Paris, which is widely considered as the European capital of jazz.

We have been working together as a group over the past year and a half on a number of different projects, and this exciting opportunity is also a chance for us to experiment with sounds that go beyond what we usually do. The project embodies many experiences from recent years within the local music scene. Following a long period of live performances (both local and overseas) as an artist and listener, one cannot help but formulate an impression of the most sought after styles around the island; one cannot help but realise that certain genres are being disregarded, or in some cases revered despite them totally being misinterpreted.

Although this initiative is already being supported by the Malta Arts Fund, the campaign has been launched to help us make it through the final phases of this project, and to provide you with the opportunity to get your hands on a copy of the album early on. The forecast of the funds raised have already been included in the original budget, and are therefore going to be directed towards general expenses such as studio recording and mixing fees, travel expenses, EPK production and CD duplication. 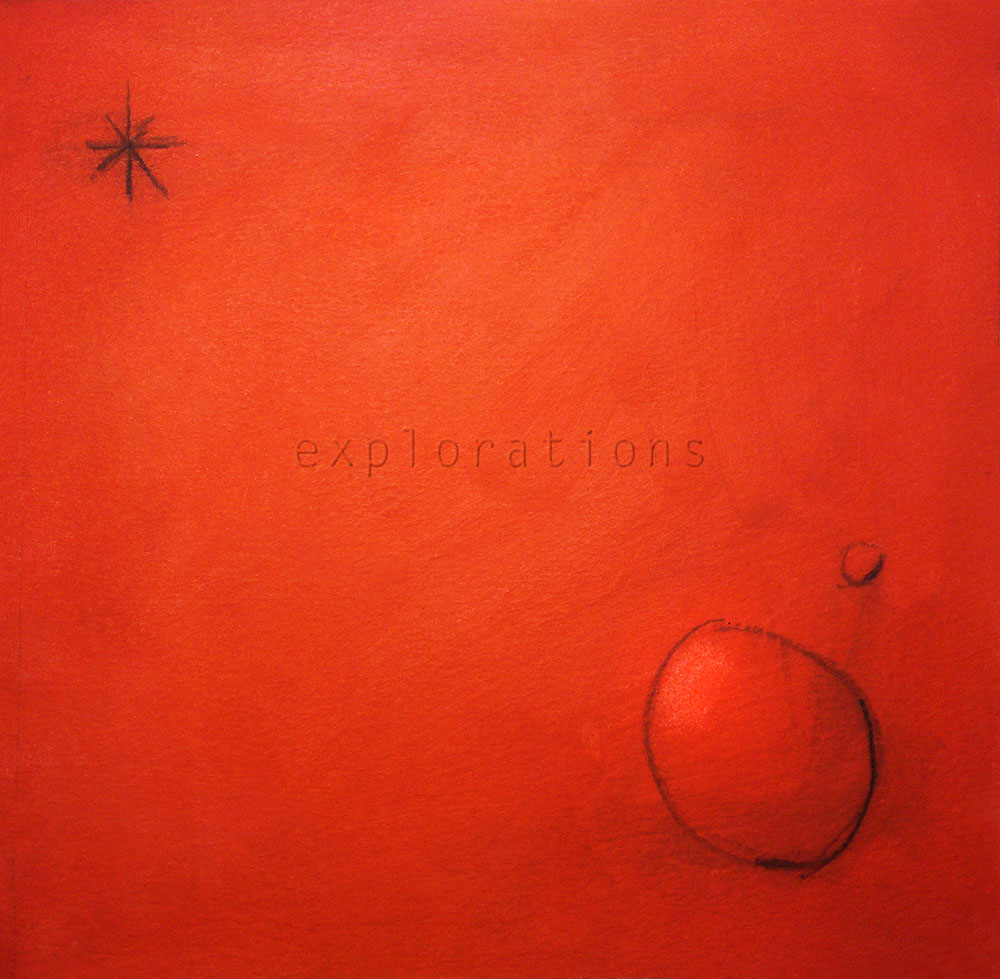 Receive a link to download the full album in digital format