Murphy’s Half Marathon for Hospice Malta

Running in a Pink Morph Suit to Raise Funds for Hospice Malta. 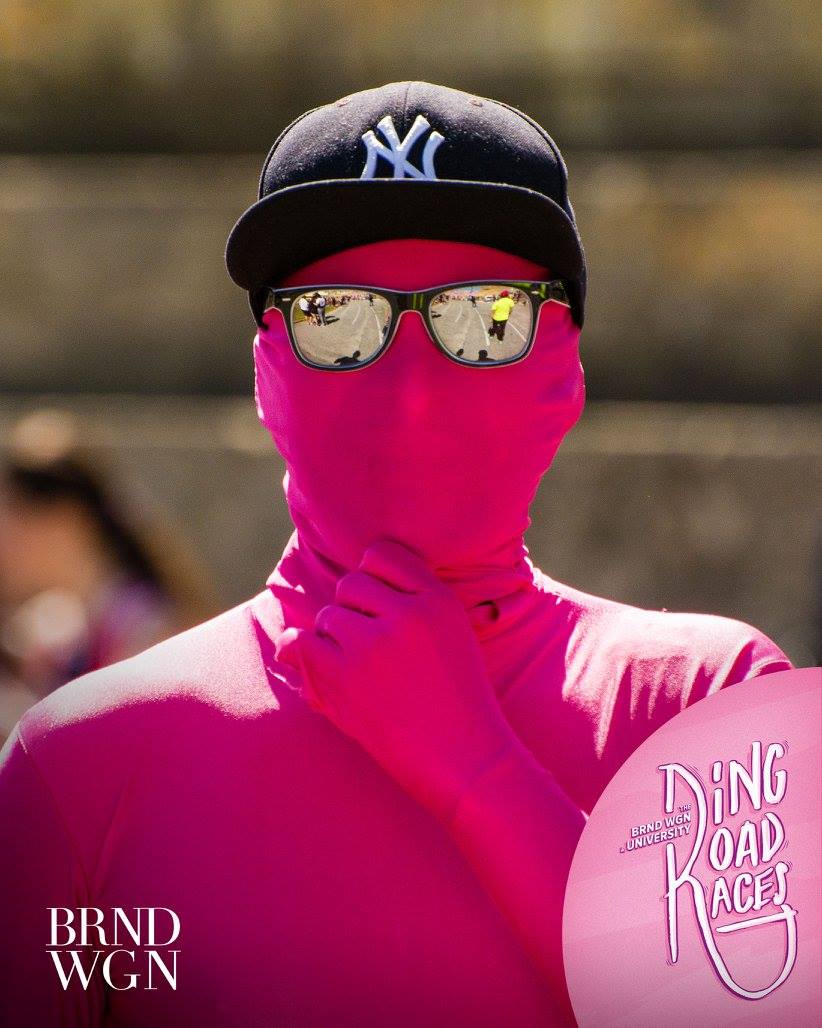 If you are in some way involved in the local running scene then by now you have no doubt bumped into the Mysterious Murphy, dressed from Head to Toe in Pink.

Having already run the half marathon twice, last October Murphy set out to complete his biggest challenge yet. He traveled to Budapest to take on the Spar Budapest Marathon. Just to give you an idea – that’s over 3 hours of running and he did this in his pink morph suit!

Apart from running double the distance, Murphy also took on the international scene to help increase awareness on a more global scale. All this talk about the The 2018 BRND WGN & University Ring Road Races has got Murphy all excited. So much so that he has decided to sign up for the Malta Half Marathon once again. There is just no stopping our favourite guy in pink!

Murphy put on his running shoes for the first time ever in 2016 and took on the Vodafone Malta Half Marathon to raise funds for Hospice Malta. A year later Murphy managed to smash his Personal Best on the same course by over 13 minutes. Last October he went on to run double the distance. He has now decided to once again take on the Malta Half Marathon in the hopes of raising even more funds

Apart from following Murphy’s challenge online, you can also meet him in the flesh at the 7th edition of the BRND WGN & University Ring Road Races in March 2018. Once again the team from BRND WGN will be joining forces with Malta University Sports and Leisure to help take the event to a whole new level and to help raise even more funds for Hospice Malta. 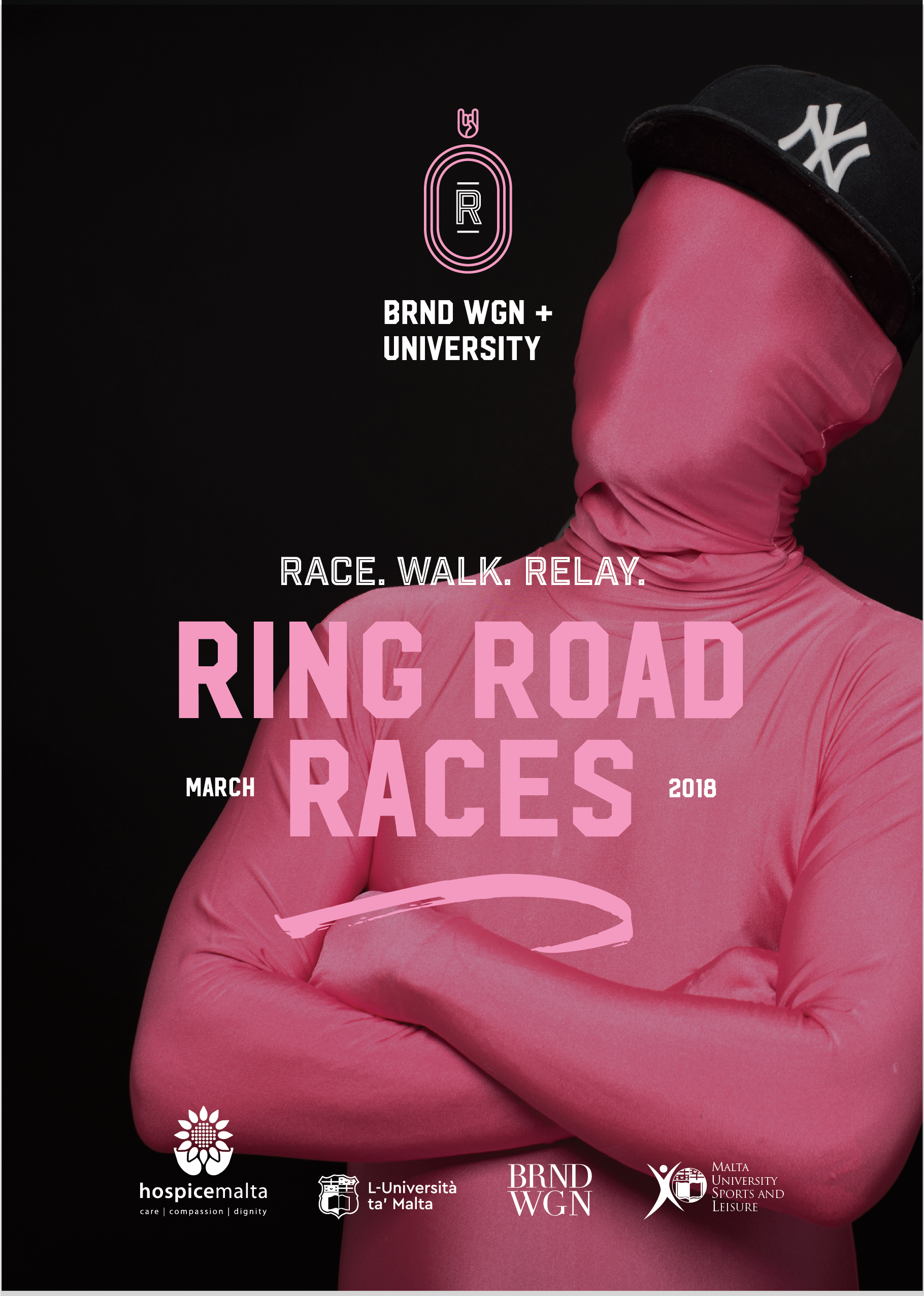 Hospice Malta cares for over 1,000 patients suffering from cancer, motor neuron disease, end life respiratory, cardiac and renal disease each year. What makes this organisation so special is that they provide all services free of charge to both patients and their families hence they need all the help they can get to keep providing support.

Hospice is a voluntary organisation and receives approximately one quarter of its funding from the Department of Health. For the remaining three quarters, they rely solely on the generosity of the Maltese public to help sustain their need for constant improvements in the services they offer.

Last year, Malta University Sports and Leisure together with BRND WGN were able to raise a total of €3,200 from the BRND WGN & University Ring Road Races as well as Murphy’s running campaign. This year they are looking to make things even bigger but it all boils down to one thing. They need YOU!

Murphy will be sending out thank you letters to people who give a donation of €10 or more.

As well as a thank you letter, your name will also be included on a collage incorporating the names of everyone who donates €25 or more which will be shared on our facebook page and website.

A Gift from Murphy
€50.00
As well as the thank you letter and your name on the collage, we will be offering goody bags to people who give a donation of €50 or more, limited to the first 20 donations to be submitted. Goody Bags can be collected on Friday 9th March between 5 and 7pm or Saturday 10th March between 2:30 and 4pm from the University 5-a-side football pitches complex, Tal-Qroqq. All individuals eligible for this shall also be receiving a notification via email.
Limit: 2 of 22 taken.
Limited Murphy Bonanza
€100.00
As well as the thank you letter, your name on the collage and a goody bag, you will also be given a limited edition Murphy mug.
The Full ̶M̶o̶n̶t̶y̶ Murphy
€150.00
Limit: 2 of 2 taken.
Step 1: Specify your contribution amount for Murphy’s Half Marathon for Hospice Malta
Support Now