For the past 10 years Vermiglio Theatre Productions produced a theatrical experience of the Passion of Jesus Christ for charity. Once again, some of Malta’s most established actors will be getting together to form a formidable cast in aid of the Malta Community Chest Fund Foundation and the clients of Mount Carmel Hospital. This year the producers have teamed-up with Three Wise Men Media as well as Blend Media to film a virtual experience of this unique production.

After 14 editions of site-specific performances of “Il-Mixja”, this year the producers will be bringing it to the screen in what promises to be a thrilling and engaging virtual experience of the passion of Jesus Christ.

The annual popular charity event, will be taking to the screens this time round. Last year, il-Mixja had to be cancelled due to the COVID-19 pandemic. This year, however, the producers have teamed-up with Three Wise Men Media as well as Blend Media to film a virtual experience of this unique production. The production will be screened on demand from the website www.ilmixja.com as from 24th March.

All funds raised on this crowdfunding campaign will be donated to the Malta Community Chest Fund Foundation and the Service users of Mount Carmel Hospital as in the past years. The event is being held under the distinct patronage of the President of the Republic, Dr. George Vella. 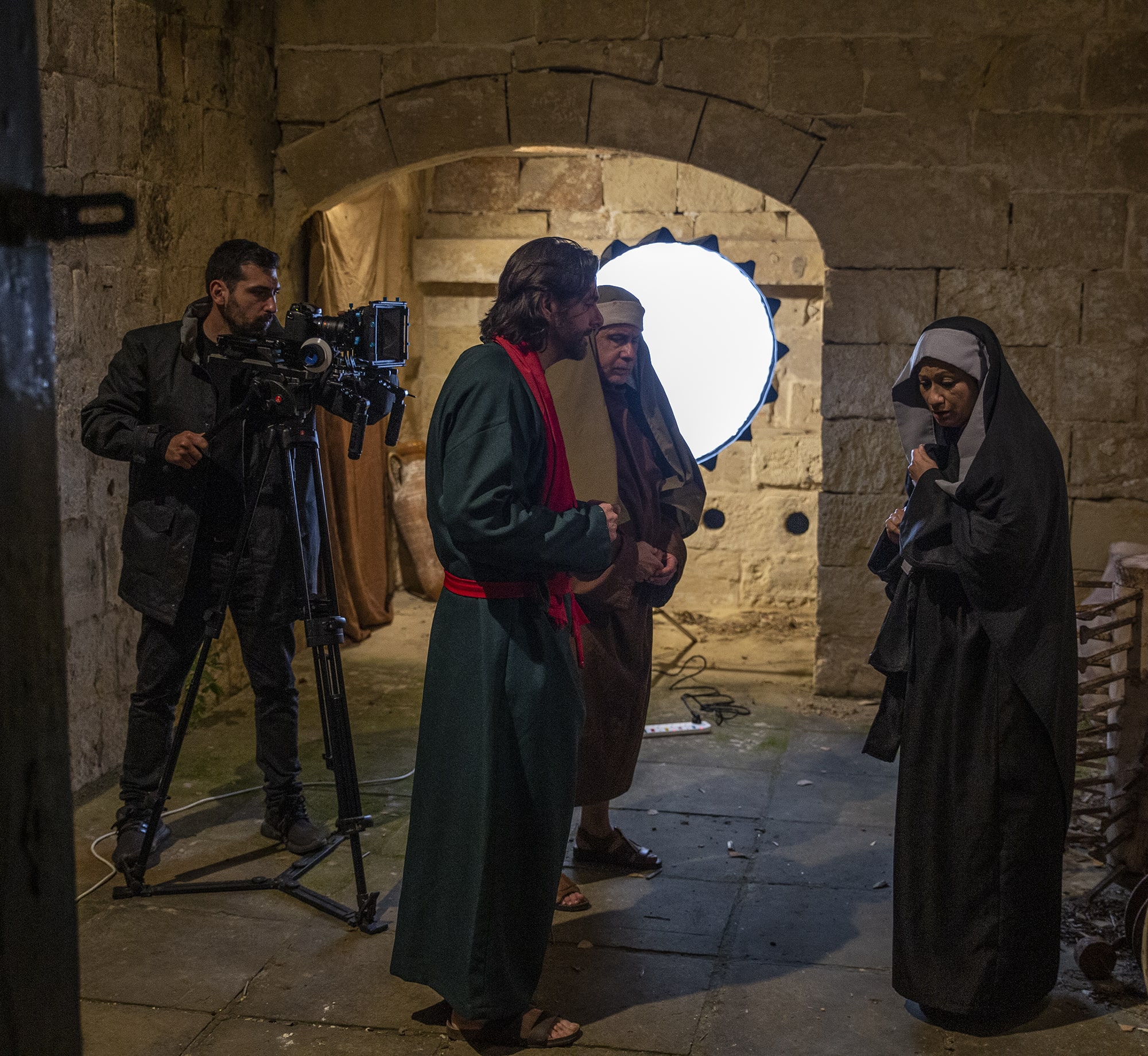 “One must understand that even though we put the best efforts into the filming of this project and had some of Malta’s best actors and crew working alongside (completely voluntarily) two of Malta’s best directors of photography, namely Marley Lagana and Rodney Gauci, we did not intend making a film but a virtual experience of what up to last year was a site-specific performance of the passion of Jesus Christ”

“All the shooting was done in just three days and in accordance with the mitigation measures issued by the government due to the pandemic. A real marathon in aid of charity with the added COVID-19 hurdle”

The audience will be guided through the main stages of the passion of Jesus, leading to the crucifixion in a realistic and personal manner. They will be made to feel as if they were part of the crowd witnessing the last two days in the life of Jesus prior to his resurrection. Just imagine being on a virtual tour in those very circumstances. 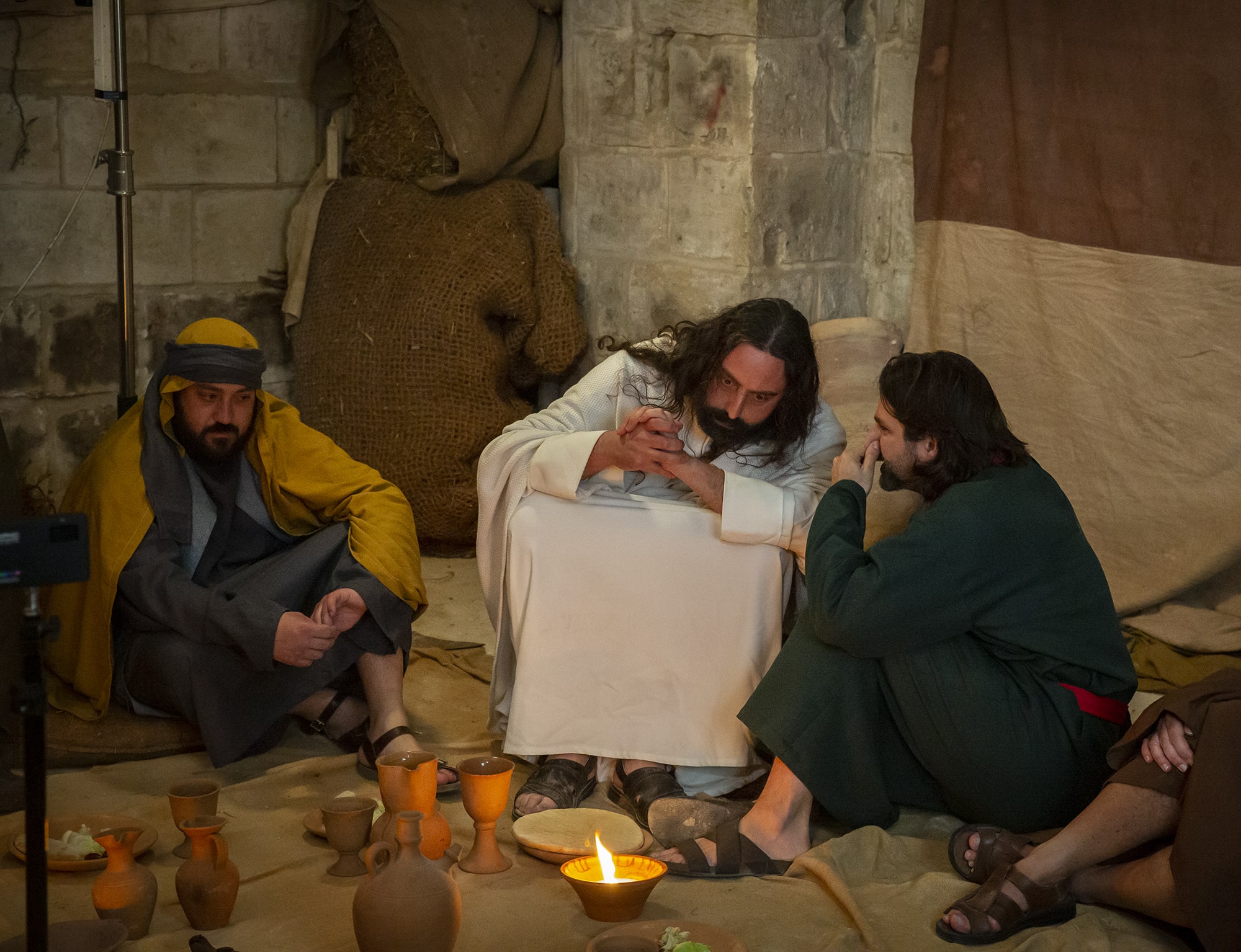 For more information, to purchase tickets for the on demand shows or to donate to this crowdfunding campaign in aid of the two charities supported, one should contact us on official Facebook page Il-Mixja 2021. 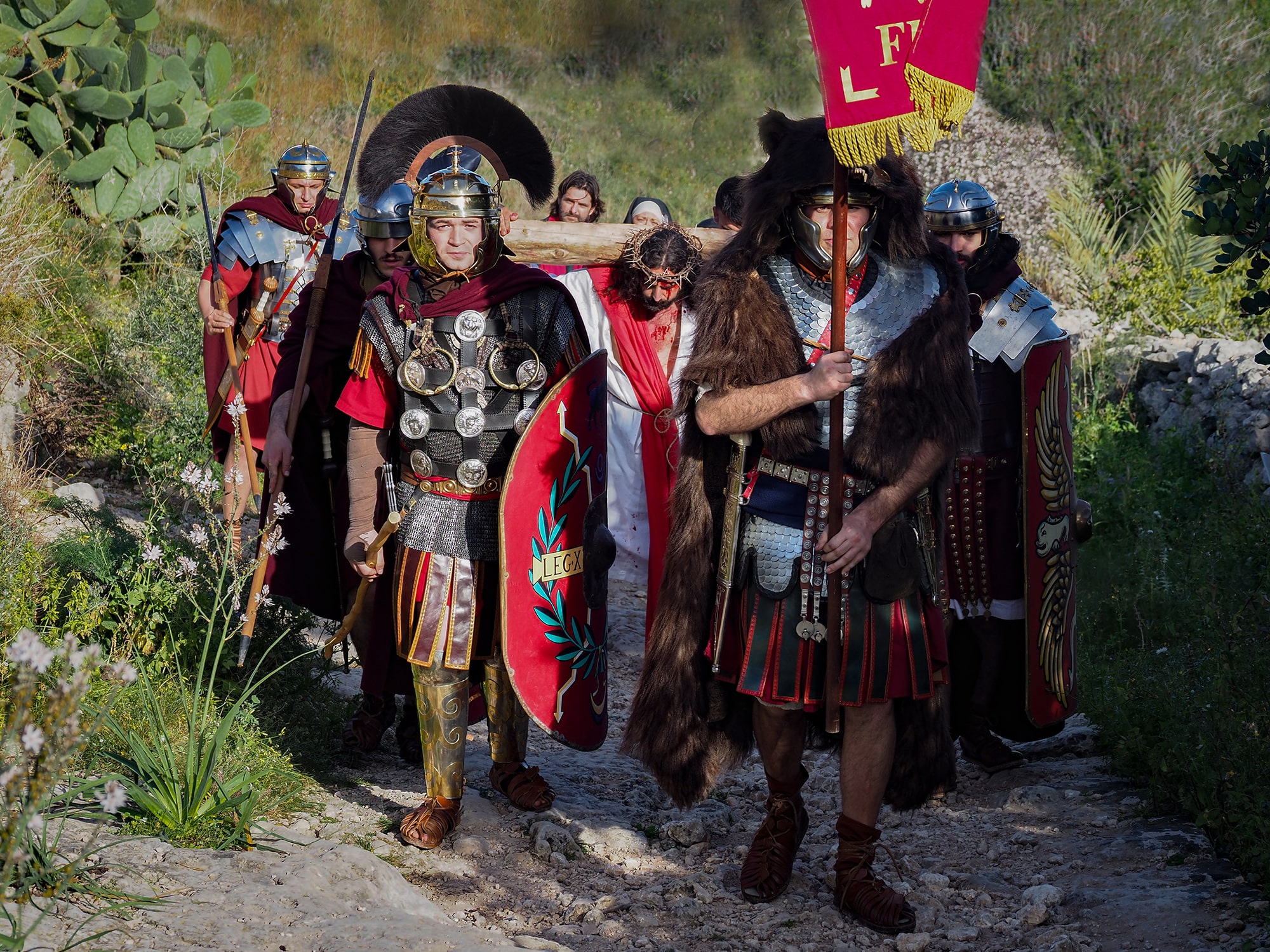 Thanks for your donation towards the Malta Community Chest Fund Foundation and the service users of Mount Carmel Hospital.

Get a virtual ticket to the screening of il-Mixja 2021 on demand.