Help our journey to the final phase of the Champions Cup of Beach Handball in Catania. 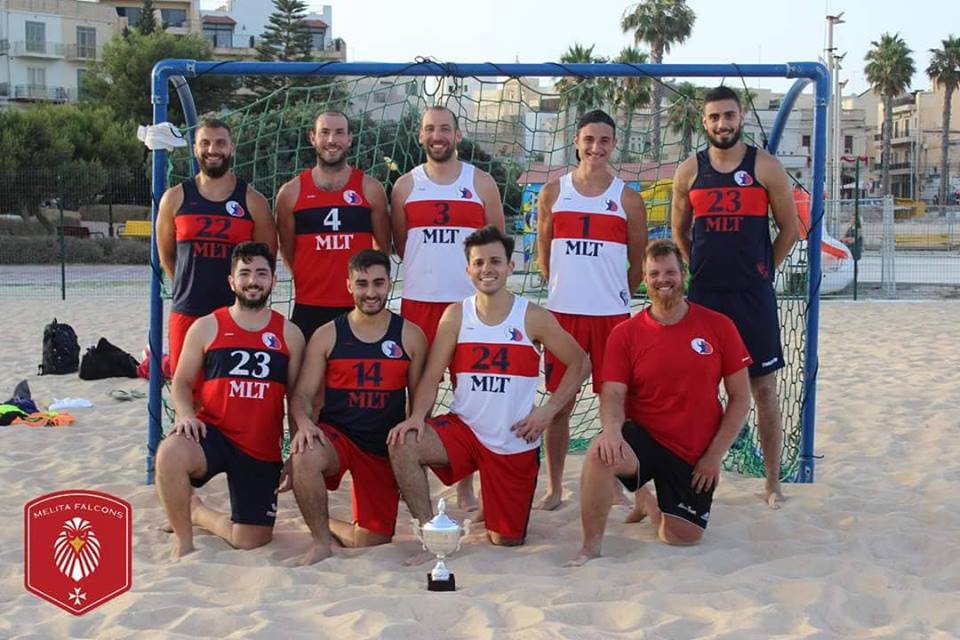 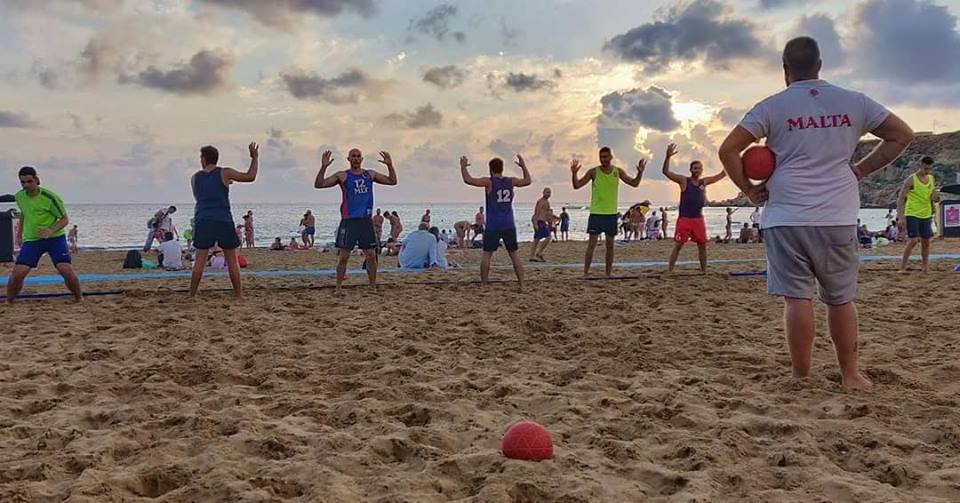 After several positive results in the past both as Melita Falcons and as a National Team, we are trying to take new ventures and reach higher levels within the game of beach handball. The game is growing exponentially both at a local and international level

Beach Handball is a quiet new & very attractive sport. This sport was created for fun about 20 years ago, but during the past 5 years it became very popular in the whole world and has been constantly growing.

There is a high possibility that the sport will be included in the Olympic program for Paris 2024. In Malta Beach Handball started to gain traction only last year, however a very hard working and committed group of players started gaining positive results and challenging other teams. 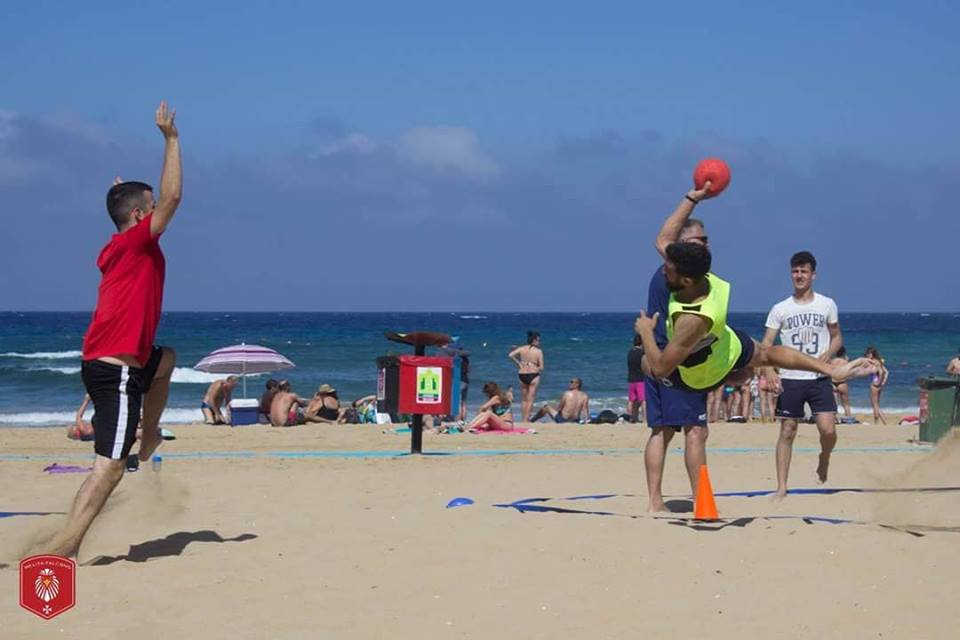 Why are we Crowdfunding?

Melita Falcons BHC, will be participating in the final phase of the Champions Cup of Beach Handball in Catania. This will be held on 1-4 November 2018.

The Champions Cup is one of the biggest club tournaments in the Beach Handball world and it will feature national champions from Germany, Spain, Croatia, Sweden and Hungary among others. These are some of the best teams in the world and nearly all of them are formed from national team players. In the last world cup Croatia won silver & Hungary bronze, whilst Sweden, Denmark & Russia placed with the top 10 teams.

Why do we need your help?

We would like to see if you are interested in helping us promote our sport and this journey which will take us to compete in the biggest club competition.

The expenses for such a competition are very high and with your help, the beach handball team can continue to attend new and more important competitions. We are aiming to collect Eur 1500 and this will be a part payment for the much bigger expenses involved in such competition. 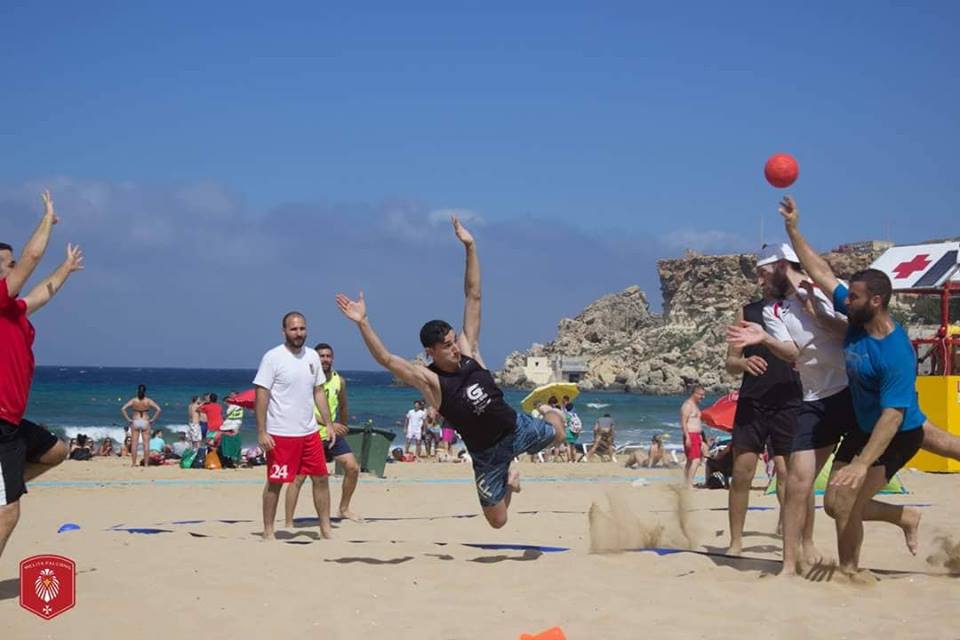 How will the rewards will be delivered?

- Delivery, by collection, via e-mail

When will the rewards will be delivered?

- It has to be discussed, as soon as possible.