Providing in-patient dog owners at Mater Dei Hospital the opportunity to re-unite with their dogs whilst under care. 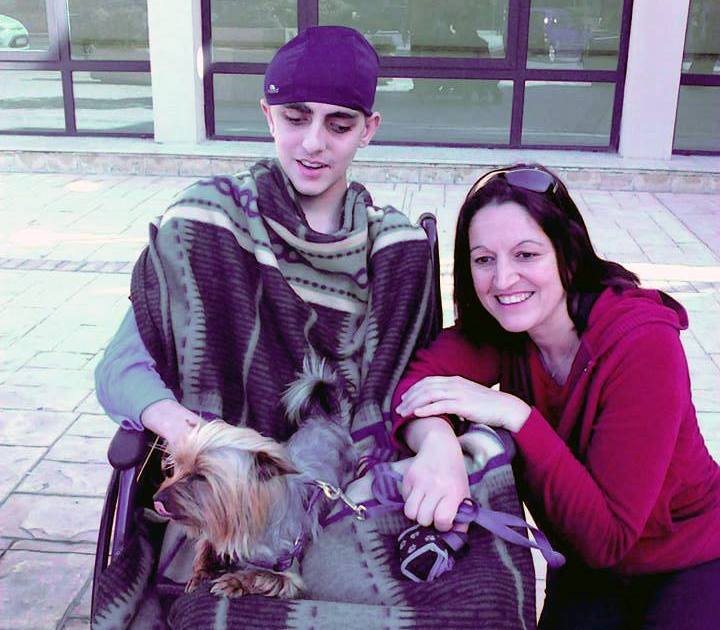 The photo which you see is the significant moment when Sarah Cachia’s 15 year old sick son Jacob met with their family dog for the very first time during his 5 months of hospitalization. At the time he was recuperating after 2 bouts in ITU fighting for his life.

After much begging and pleading with the hospital administration they finally gave family Cachia the permission to take Jacob just outside the busy main entrance of Mater Dei Hospital to meet with their dog.

It was not the ideal place to meet, but there was no other place to go. Their son had more chances of getting an infection from passers by than from their dog, but the risk was well worth it seeing Jacob so content after months of not seeing his Yorkshire Terrier Peanut! It was great medicine and played a big part on his road to recovery. The smile on her son’s face says it all!

On discharge, Sarah founded a support group together with her son Jacob. They called the group Survivors Malta and their mission is to work towards improving the morale of families facing trauma.

Last year, Sarah began to publicly express her desire to establish a designated cordoned off area at Mater Dei Hospital whereby patients can meet with their pet dogs. Sarah under the group Survivors Malta pursued the idea which has been met with great enthusiasm from the public.

In the past months, Sarah has been working closely with the various departments concerned at the hospital which included Infection Control and Engineering and now the project aptly named the REUNITED PET CABIN has finally been approved by the authorities at the hospital and have been given the go a 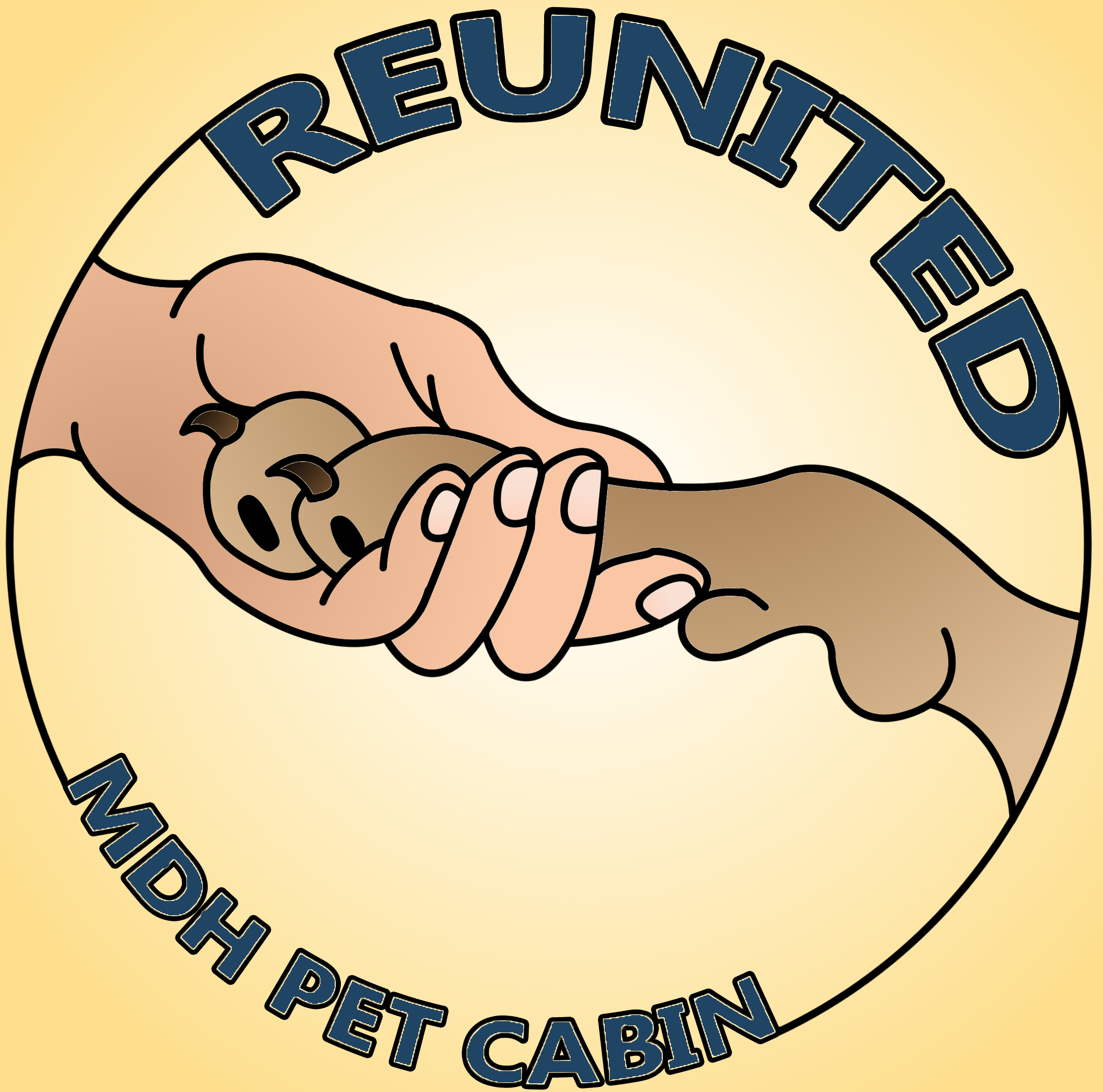 head to initiate the visitation of dogs inside a conservatory like structure to be built on the hospital grounds.

Once the project is up and running it will be the perfect serene meeting place where patients can meet with their family dogs and will also house other pet related activities such as Pet Therapy for the patients.

With Jacob joining JCI Malta, an NGO of young active citizens, it became a priority for JCI Malta to push this project forward by acting as the fundraising operator and taking the campaign forward. Hence a collaboration was formed between Survivors Malta and JCI Malta to reach a wider crowd.

We are now at the stage where we are seeking funding for the 6 meters by 6 meters conservatory which is the main expense involved. 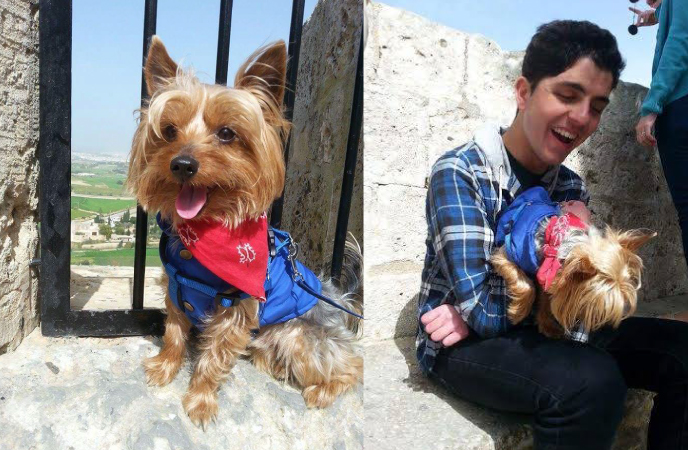 The joy which Peanut brings to Jacob is expressively shown on Jacob’s face. This joy can be made possible to many other patients if such a pet cabin is realized within the hospital grounds.

In which location of the hospital will this cabin be set-up? 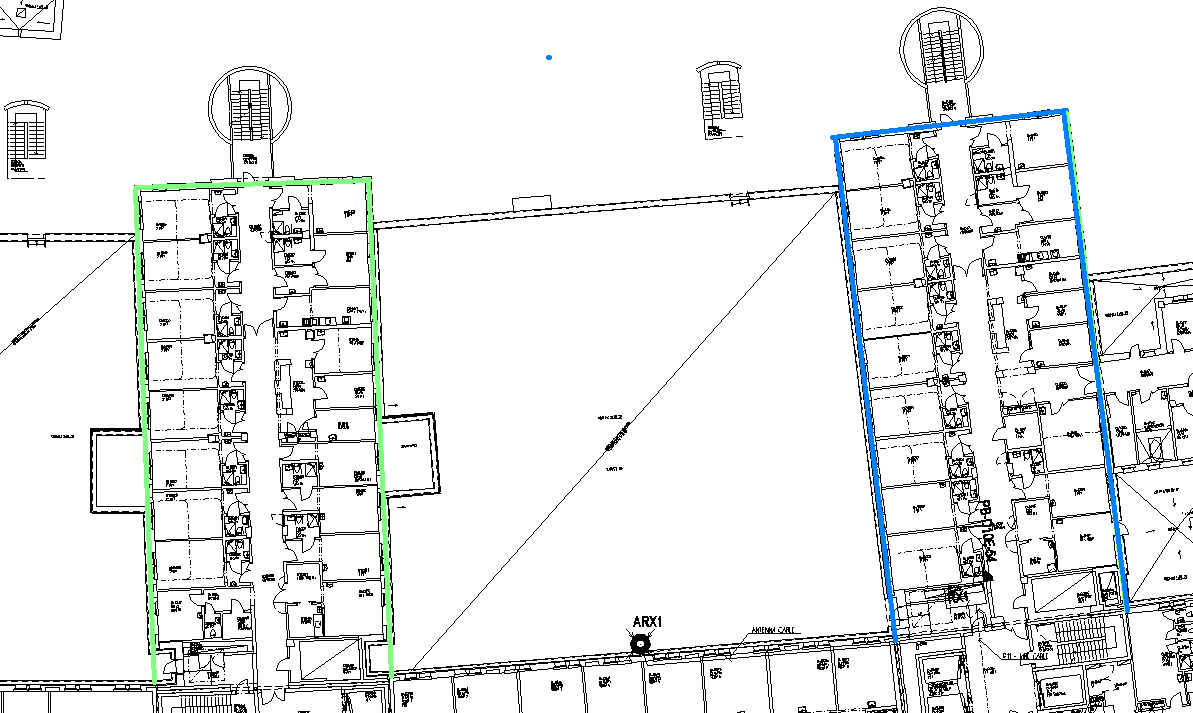 The location has been earmarked by the technical team at Mater Dei Hospital and will be set-up in an outside area in between the hospital wings. The Pet Cabin will be connected from the inside of the hospital so that patients will not get exposed to any change of temperatures. 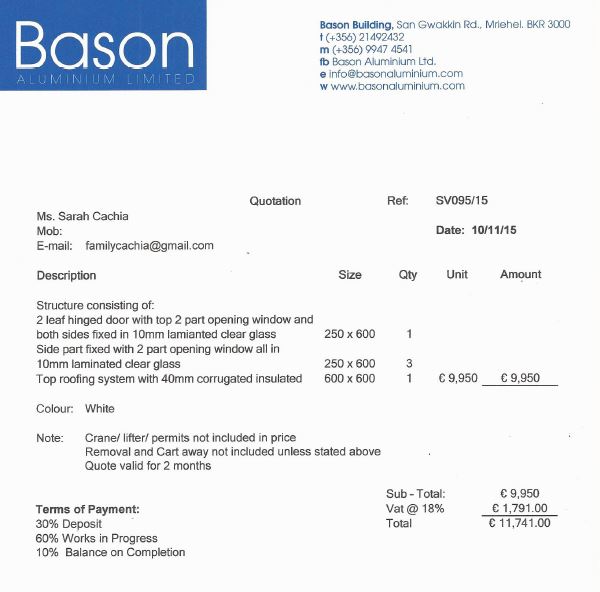 We shopped around various establishments and Bason Aluminium offered a quote with the specifications requested for the figure of just under €12,000.

The additional funds will cover any transaction costs and the plaques required to publicly thank our donors.

JCI Malta and Survivors Malta will not be making any profits out of this initiative.

Heartfelt Thank you!
€5.00
Donor's name will be thanked on a webpage/facebook page
Immortalised Thankyou at the Pet Cabin
€500.00
Donor's name will be listed on a plaque together with other donors who donated in this category
Limit: 2 of 20 taken.
Corporate Plaque on the Pet Cabin
€2,000.00
The company logo will be featured on a plaque for donors of this category
Limit: 3 of 5 taken.
Step 1: Specify your contribution amount for REUNITED Mater Dei Pet Cabin
Support Now