The University of Malta Students' Futsal Team needs your help to raise funds for its new Away Kit for the Season 2016/17! Want to make your mark on the Campus-based Futsal Team's destiny? Contribute now! 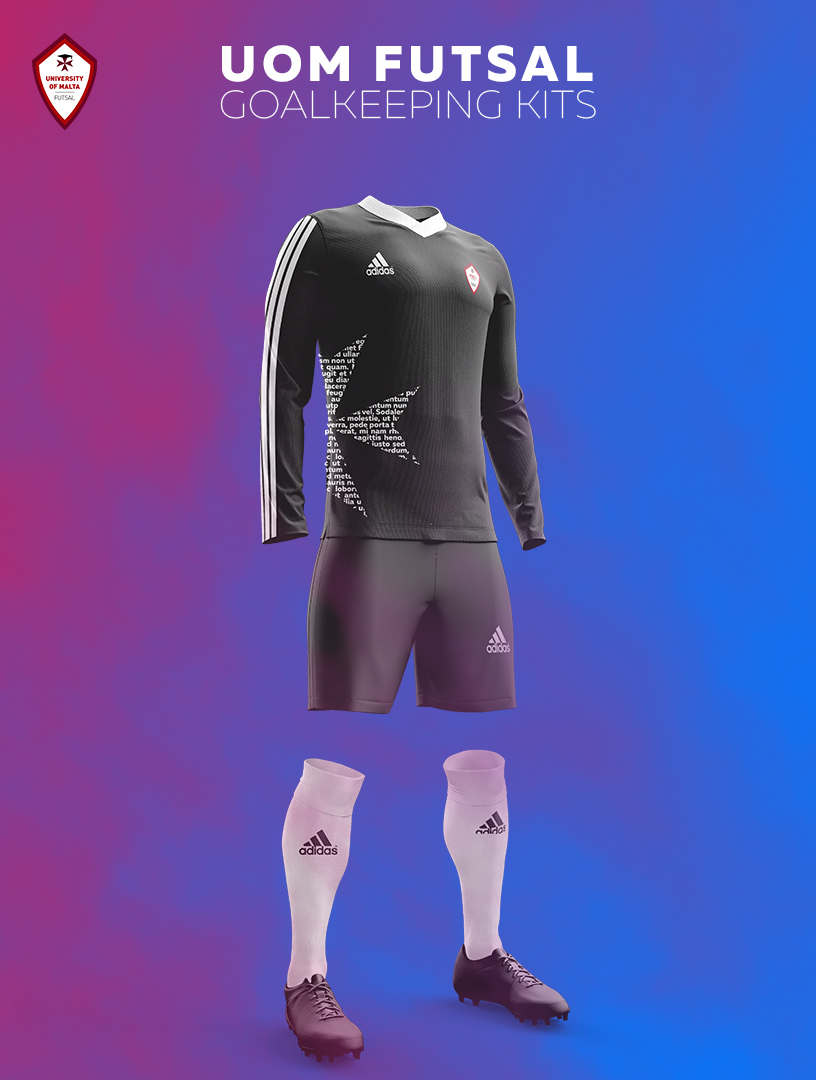 The University of Malta Students’ Futsal Team has been since its inception in May of 2014, the living and breathing embodiment of Student Activism; a project of the Students, by the Students and for the Students! Now we turn to you for help as we raise funds for a new Away Kit for the 2016/2017 Season!

We’ve been competing in the national Futsal Championships for 3 seasons, and the level of support and enthusiasm provided by the Student Body has been overwhelming and humbling to say the least. We want to give something back to our Community of Supporters, and express our gratitude not only in empty platitudes but in an innovative and tangible manner. So, for the first time ever, University of Malta Futsal is launching an Away Kit celebrating the people of all walks of life who are making our dreams come true; you the fans!

The Adidas Away Kit we shall be crowdfunding will celebrate YOUR contributions, no matter how big and small, by displaying the name and surname of each contribution (above 10 Euro) on the 8-pointed Cross we shall be sporting on the front of the Shirt. Your university colleagues representing your Alma Mater week in week out will be donning the Shirt with YOUR name on it as they enter the Court to battle it out against our rivals. By contributing to our Crowdfunding campaign you will be quite literally etching your name on a part of our history, and your name will be worn with immense pride by our warriors!

Futsal Malta Association Rules governing Futsal Competitions oblige every team to have a seperate away kit to avoid clashes in colour between squads, hence we are turning to our fanbase for help in fulfilling our duty towards the Association.

If you believe in grassroots Sport and Student activism, this is your opportunity to contribute to a project that marries both! You will also be supporting an innovative concept that has not no equals or precedent in the Maltese Sports Scene. Don’t miss out, contribute now and help our young club grow in the right direction. 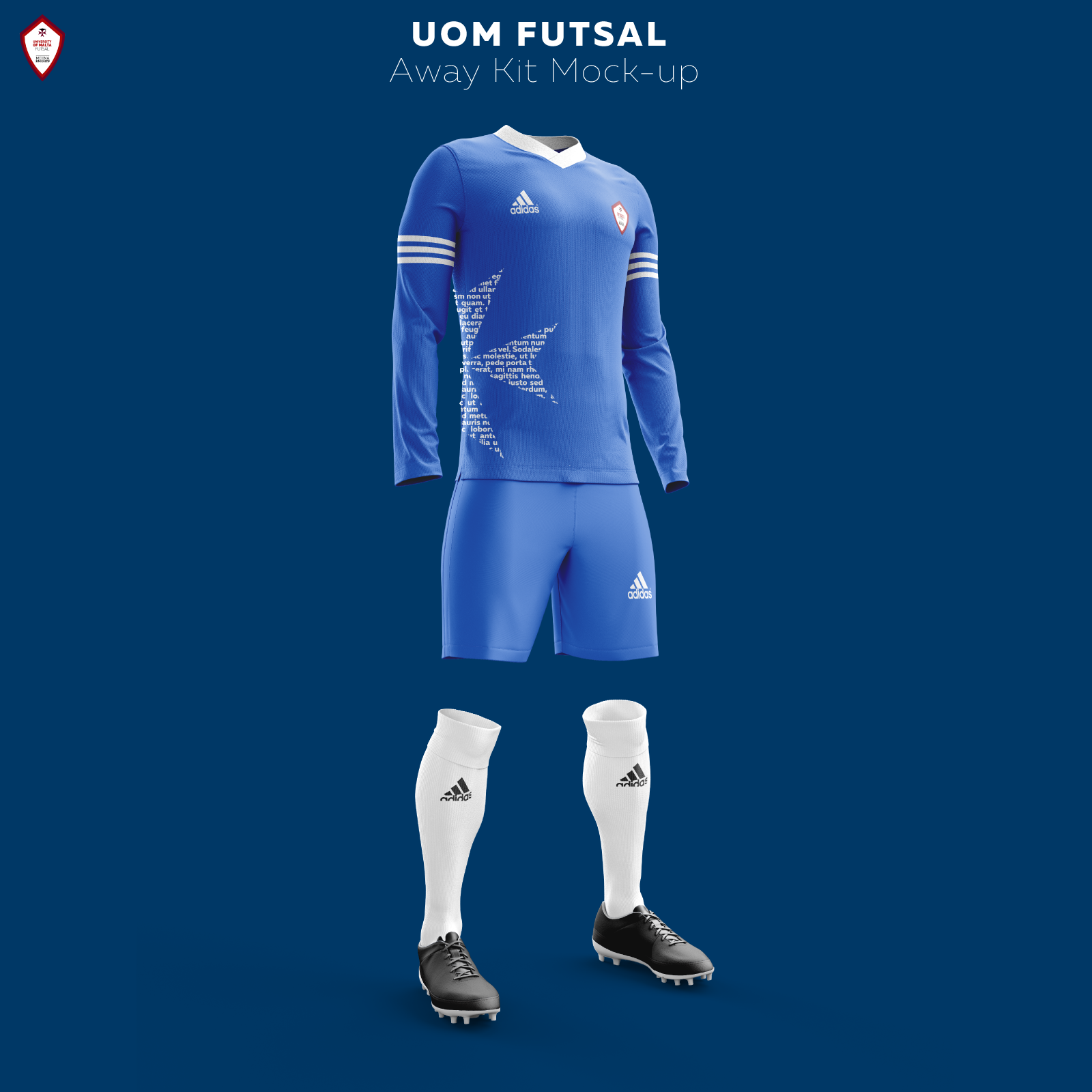 0%
Goalkeeper's Kit and Improved Delivery 750.00
Our next target is to raise funds to source the Goalkeeper's away Kits for the Season 2016/17 and to cover the cost of Home Delivering the Rewards.
3 Weeks of Training 1,000.00
Share Project 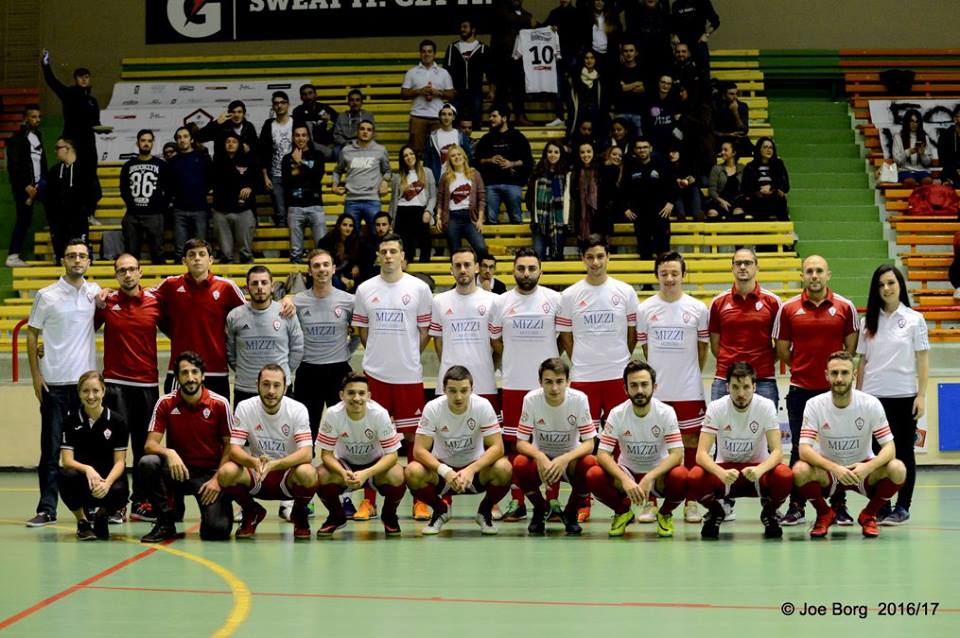 Feeling the need for a sports team to unite and represent University students on a national level, a concept which had yet never come to fruition on Campus, the Kunsill Studenti Universitarji (KSU) successfully transformed their desire to create a formal structure where University students can hone their athletic talents; into a solid certainty.

Bringing on board the Malta University Sports Club (MUSC), the two University organisations partnered into creating an outlet where students can enjoy themselves in a competitive yet friendly atmosphere. In order to be able to compete in an official Futsal Malta Association championship; it was necessary to seek a collaboration with a Football Club being a member of the Malta Football Association.

Historical ties with the University of Malta, and a professional environment and set up led to MUSC and KSU seeking and obtaining the aforementioned affiliation with established outfit Mdina Knights Football Club (MKFC) for the past two seasons.

The Club is now entering its 3rd competitive season, and its exponential growth shows no sign of abetting; with around 1,400 followers on Facebook, and hundreds more on Twitter, Instagram and Snapchat making it a social media powerhouse in the Maltese Futsal scene. The University outfit also boasts of over a hundred loyal members in its fold and a consistent fan base following the team in its official matches. Keeping all these facts in mind; the future sure seems very bright for the college men in White.

As a non-profit organisation (NGO), your contributions are vital to us as we work on a pro-bono basis. The team does not receive any funds apart from these contributions. These contributions shall used for the day-today running of the club, including kits, training grounds, equipment and competition licence fees. Moreover, a small portion is donated to charitable initiatives and the research and innovation development Trust within the University of Malta (RIDT) as part of our corporate social responsibility campaign. An investment made in the University Futsal Team is a worthwhile contribution since we wholeheartedly believe that our people have the quality to defy and exceed expectations.

Furthermore, your contribution to the materialization of our idea of a crowd-funded Away Kit highlighting the names of those who contribute will help solidify the strong bond between the Members and Supporters who form the backbone of the club and the Squad representing our Institution on the national stage. The concept itself, is innovative and unprecedented, hence making it a worthwhile investment as you shall be giving a massive confidence boost to the creative Students who are making this happen!

When will we see the Away Kit in action?

The Knights, as colloquially referred to by their Supporters, are seeking to unveil the Away Kit in their prestigious FMA Championship encounter against playoff contenders Msida Saint Joseph Futsal. The latter, who shall be playing the fixture as the Home Team, shall face the University of Malta Futsal Team on Monday the 30th of January 2017 at 21.15, and we recommend all those interested to keep this date free to witness a spectacle of Maltese Futsal. The match shall be played at the Asssocjazzjoni Sportiva Hibernians' Corradino Pavillion in Paola, Malta and entrance shall be free of charge. Although the odds are stacked against the Students, we are sure that we shall rise to the occasion and produce a performance for the history books to honour those who contributed to the success of this campaign!

Send us an email on info@uomfutsal.org, or visit our Facebook Page (https://www.facebook.com/universityofmaltafutsal/) to send us a Private Message with your Queries. You may also contact President Stefan Cutajar on his personal contact number +356 79544434. 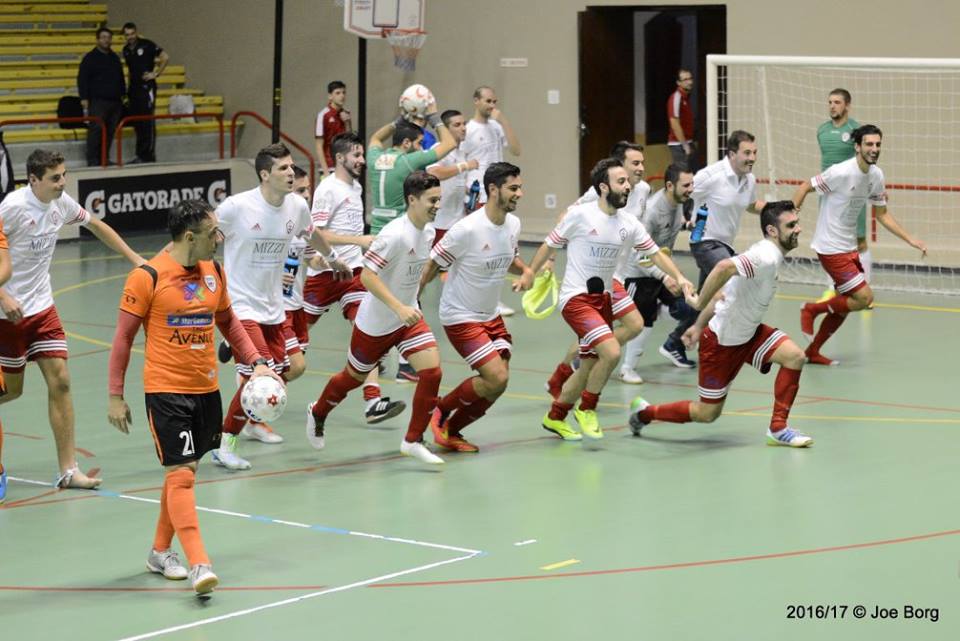 By donating 5 Euro to this Crowdfunding Campaign you shall be receiving a personalized "Thank You" e-mail in your Inbox!

When donating 40 euro to our Crowdfunding campaign, you shall have:
Limit: 1 of 200 taken.
University Capo Ultra.
€50.00 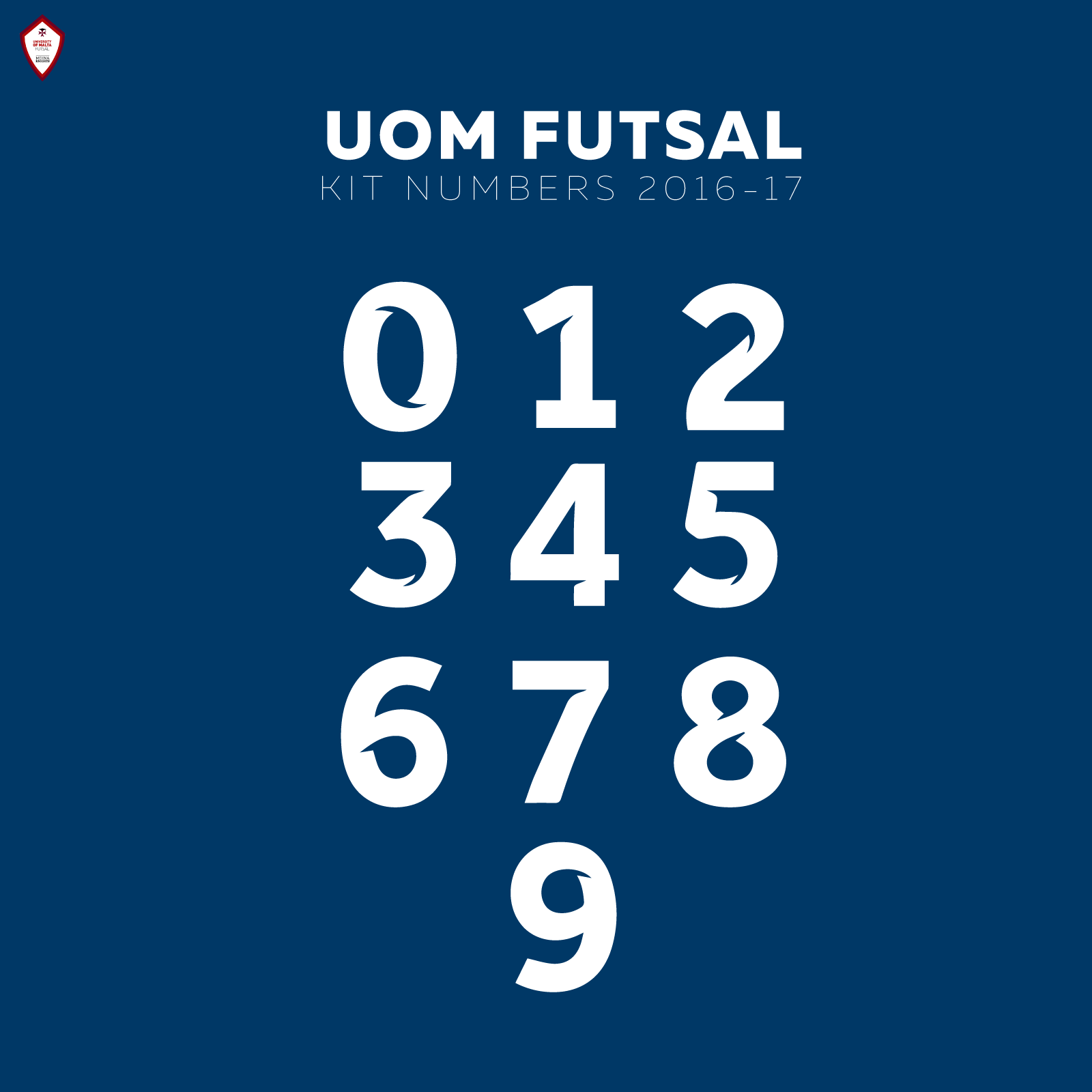